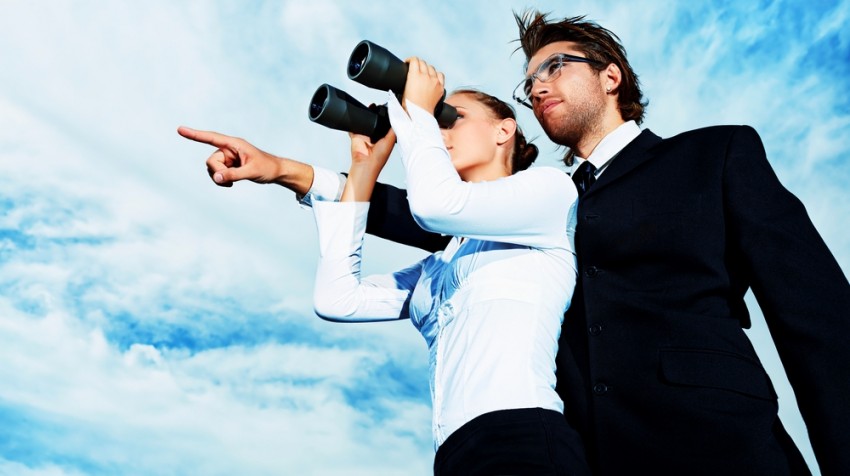 When crowdfunding sites like Kickstarter and Indiegogo began taking off, some thought they would make venture capitalists obsolete. That has not been the case so far. And crowdfunding sites have actually served as an opportunity for professional investors to easily find new startups to fund.

A report released last week by research firm CB Insights found that about 9 percent of the 443 hardware projects that have reached the $100,000 threshold on crowdfunding platforms have also raised venture capital.

It’s easy to see why this trend has been beneficial for venture capitalists. Thousands of projects and startups looking for funding are all gathered neatly into categories that users can browse through easily. And on top of that, they can gauge how each project might fare in the marketplace by measuring their success on crowdfunding platforms.

“We consider that an extremely helpful data point about whether the public wants a device.”

Though DCM hasn’t yet invested in any projects or startups post-Kickstarter, he said it’s definitely a growing trend. He and his colleagues monitor these sites regularly for potential opportunities.

So for startups considering using crowdfunding platforms, this means there’s potential for even more funding beyond that initial campaign goal.

Certainly, there are startups that turn to crowdfunding because it allows them the freedom to run their businesses without having to answer to investors.

But for others, venture capital can simply serve as the next step in their growth process.

For example, both developers of smartwatch Pebble and gaming console Ouya had to seek venture funding just to meet the demand created by their initial crowdfunding campaigns.

So for some startups, crowdfunding has simply been the launchpad for even larger growth through venture capital. While crowdfunding might work to establish that a market exists for their products, it doesn’t provide them with the resources needed to scale.