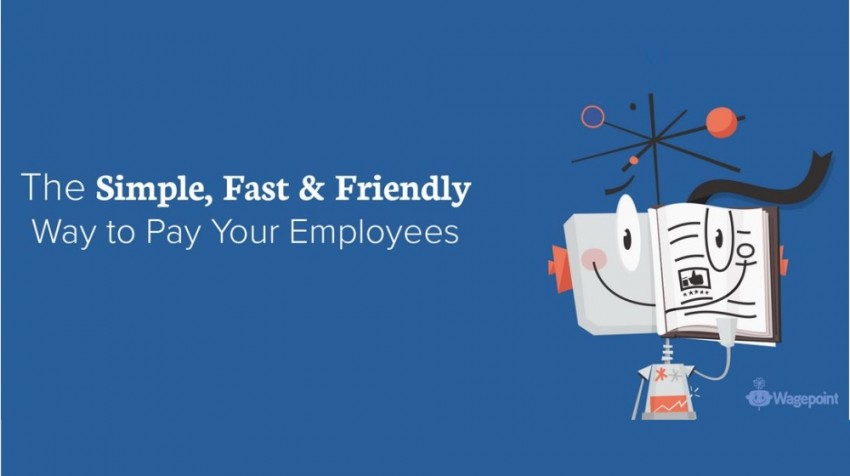 Managing payroll is one thing if your employees or contractors are all in the same state or at least in the same country. But what if your team is scattered across several states or even north and south of the Canadian border?

Canadian-based Wagepoint payroll realized the frustration that small businesses with employees in both countries had in streamlining their payroll process and wanted to fix it. The online payroll software, which up until now was available only in Canada, just launched in the U.S. It’s the first payroll software platform to offer services in both countries and in all 50 states, the company says.

Managing Payroll in Canada and the U.S.

To date, using a consistent payroll system for employees across borders has been awkward and clunky at best. In fact, 78% of payroll decision makers for global companies say their current payroll outsourcing model varies by geography, according to a 2013 global survey from Ernst & Young (PDF). That means a lot of payroll systems that don’t talk to one another, which, as you can imagine, would be a logistical nightmare. Of course, Wagepoint payroll won’t help you if you have employees or contractors in Europe or Asia. But for companies with workers in both Canada and the U.S. – it is now an option.

Managing payroll across multiple state and national borders is not a problem exclusive to mega corporations either. Wagepoint is designed for companies with fewer than 200 employees, many of whom can now take advantage of its services in both countries.

While multi-country payroll solutions do exist for larger companies, Wagepoint payroll found in its research that these solutions were often a poor fit for small businesses. In an email interview, Shrad Rao, CEO of Wagepoint, told Small Business Trends:

“What we found is that even though it appears to be a competitive space, the larger players are very good at serving very large and complex organizations but their systems and processes are not set up to address the needs of small businesses. As a result, small business owners have to deal with call centers for customer service and clunky technology meant for complex enterprise needs.”

The company used the Lean Startup principle to determine what kind of product would best serve these customers’ needs.

Solutions for Taxes in Two Countries

While Canadian taxes are relatively straightforward (there is just one government body responsible for both the federal and provincial taxes), here in the U.S. it’s different. There are hundreds of tax agencies, primarily local.

Rao said that Wagepoint takes care of all the federal, state and local tax calculations in both countries and then turns that information over to a partner, Payroll Tax Management, to handle remittances. (The company still doesn’t handle some local tax calculations for the states of Pennsylvania and Ohio, but says this service is coming.)

In addition to supporting more than one country in terms of payroll and taxes, Wagepoint payroll prides itself on its prompt customer service. The brand offers in-app customer support, where 85% of the tickets received are resolved within one hour, the company says.