Weighing the Pros and Cons of Free City WiFi 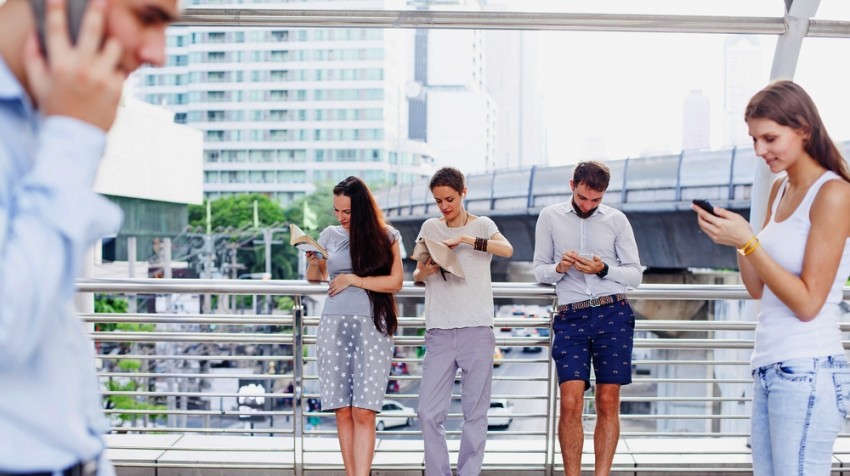 The buzz in the world of WiFi at the moment is this: A large number of cities across the globe are already offering free Internet connections through free city WiFi technology. Even more are expected to soon follow suit.

The picture that comes to mind is that people will be roaming around with mobile devices that connect to the Internet through free city WiFi and, of course, unlimited browsing – everywhere.

While traveling, almost everyone has the urge and necessity to check mails and share documents with others. Gone are the days when you could do this only while sitting at the desktop computer in your home.

This is an age of mobile devices and people usually have many of these with them, such as the laptops, smartphones and others. Almost all of these are WiFi friendly. So, all they need to do is connect to an Internet service provider through the WiFi.

With cities offering these services, Internet can now be available anywhere you wish. So, on-road WiFi is also becoming a reality with every passing day.

Not everybody in a city can afford the Internet. Hence, there are many kids and adults who are not able to access it. However, with every passing day, steps are being undertaken to help make the Internet affordable for all.

A large number of municipalities in different cities offer free WiFi for the inhabitants there.

Something for Nothing – Is It Possible?

Do you really believe that there’s something for free? There’s no such thing as a free lunch or even a free WiFi.

The government will have to spend a lot to set up infrastructures across entire cities. It is expected that the sum may add up to millions, if not billions.

How Does City WiFi Work?

WiFi is offered through unlicensed broadcast spectrum or even sometimes through airwaves. A series of antennas need to be installed, which ensure that you will have access to high-speed Internet. These antennas are usually put on top of telephone poles and similar other places. The location of the antennas need to be selected prudently. Depending on the position where it has been installed, an antenna can offer Internet across a coverage area of about 1,000 feet in radius.

Setting up City WiFi is Costly

According to Doug Schremp:

“Setting up a citywide network is definitely not as easy as putting up access points all over the place. There are some technical issues that need to be addressed, and cities really need to look at the operational and business issues that come with building and owning their own network.”

So, it clearly indicates that the government has to spend a lot of money to ensure that all the inhabitants of the city are able to access free Internet anywhere they wish inside the boundaries of the city.

You can’t expect the government to spend all that money without any expectation of getting something in return. There will surely be a steep rise in different types of taxes. So in the end, it really won’t be free.

Lack of Security is a Concern

One of the major disadvantages of public WiFi lies in its inability to offer proper security to the users. The people who are in charge of offering free WiFi to the inhabitants of a city are able to see each and every website that you surf or each and every click that you make on the Internet.

So, the privacy of the users is usually not there with free WiFi offered by the municipalities of different cities.

With every passing day, different governments are trying hard to provide citizens with free WiFi, which has nearly become a basic necessity these days. And the advantages offered by these services seem to outweigh the cons.

Steven Scheck is the Principal of Inspire WiFi, the nationwide leader of WiFi networks for the multifamily, hospitality and healthcare industries. He is also very involved in philanthropic causes in Miami and nationally.
8 Reactions
Subscribe
Follow @smallbiztrends
RSS LinkedIn Pinterest iTunes