What Makes a Small Business Influencer? 7 Experts Weigh In 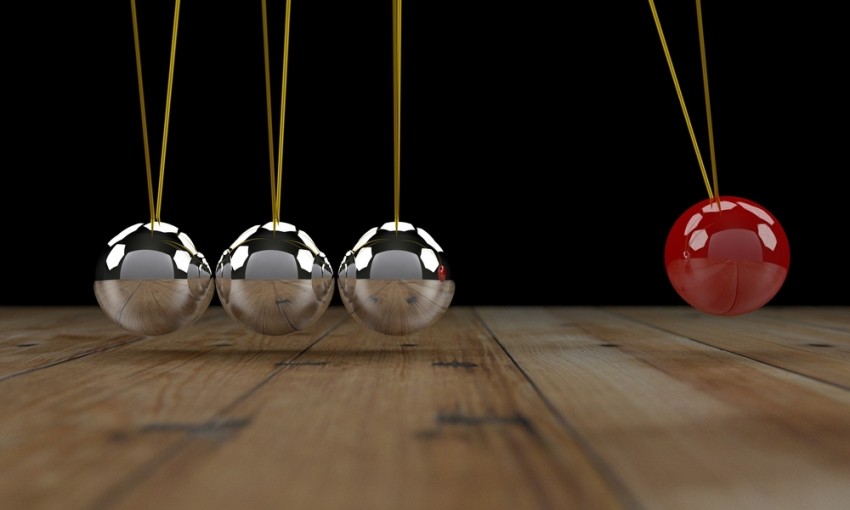 What makes an influencer?  Specifically, who influences the small business community?

It turns out, on one level that’s an easy answer.  But on another level, it is much more nuanced and hard to define.  That’s according to several people we reached out to, for their definitions.  See if you agree with these seven experts.

Influencers: Not Necessarily Known Outside Their Communities

Influencers are big names within their communities.  That part is obvious enough. But what isn’t always obvious, is that influencers may be relatively unknown (or completely unknown) outside their spheres of influence.

Influencers, according to Ramon Ray (@RamonRay), the publisher of SmallBizTechnology.com and author of Technology Solutions for Growing Businesses, are people who “are known and have influence in their local market, be that geographic or an industry market (like franchises).”

What’s more, the “communities” a small business influencer reaches may not even be that obvious to the rest of the world.  Someone can be an influencer within a loose confederation of people who share similar interests, such as self-published authors.  Another example:  they can be influencers among entrepreneurs who simply are part of an active networking circle.  Just because the community may be hard to define to the outside world, doesn’t mean it’s not real.  That influencer’s impact is still powerful within that group.

A true influencer probably doesn’t care about being an unknown outside of his or her community or industry.

It’s not about ego.  Influencers lead through thought leadership, insights and experience.  Influencers don’t become influential by showing off their own accolades.  Accolades come after you are influential. According to Brent Leary (@BrentLeary),  CRM industry analyst and expert:

“… an influencer is someone or some group, that through natural displays of proven expertise, experience and insight, commands the attention and respect of clients and colleagues alike.  Not through acts of self-promotion, but by providing valuable information critical to the growth and success of their industry.”

Melinda Emerson (@SmallBizLady), author of  Be Your Own Boss , points out how influencers — which can be companies, organizations or individuals — are driven by a sense of mission. They are contributing to something bigger than themselves, she says, noting:

You will see their mission demonstrated through actions, not words alone.  It’s more than about money.  It’s about something bigger. Influencers care.

Ivana Taylor (@DIYMarketers), a marketing expert and publisher of DIYMarketers.com, says there are only three questions that any small business owner wants answered: (1) are you going to make me money, (2) are you going to save me money, and (3) do you make my life easier.  Small business influencers are the people, companies and organizations that meet one of those needs. She adds:

“An influencer is someone that time-and-attention strapped business owners can count on to consistently guide then in a direction that saves them time, money and makes their life easier.”

Some people, organizations and companies help small businesses, but the degree to which they help them is what separates good service providers and vendors, from true influencers.

Influencers impact others to a large degree, and they impact more than a few small businesses. Barry Moltz (@BarryMoltz), consultant and author of four books, including How to Get Unstuck: 25 Ways to Get Your Business Growing Again, says Influencers are those who truly “…make a difference in the lives of small biz owners.”

Influencers help small business owners grow their businesses and get to the next level. Rieva Lesonsky (@Rieva), CEO of GrowBiz Media, says:

“An influencer is a person or company that helps small business owners ‘move the needle.’ By words or deeds influencers can inspire, inform, or even incite others to take action. In our world of small business, that means helping people start, grow or scale their companies.”

Ultimately, having influence does little if it doesn’t serve to change the status quo. Franchise expert Joel Libava (@FranchiseKing) says influencers are excellent at convincing people to do things:

“An influencer is a person or a company that has the power to convince me to take some type of action. It could be making a purchase, or it could involve influencing my decision on something I’m about to do, or not do.”

Those are the kinds of questions that the Small Business Influencer Awards, now in their fourth year, are designed to help answer.  The experts we tapped are from among our esteemed panel of judges.

Are you, your organization or company an influencer under any of these definitions?  If so, we’d love to see you nominated in this year’s batch of nominees. Or nominate someone or some entity that fits the definitions. Nominations close August 29, 2014. So nominate now!