Will Skype Still Work On Your Operating System? 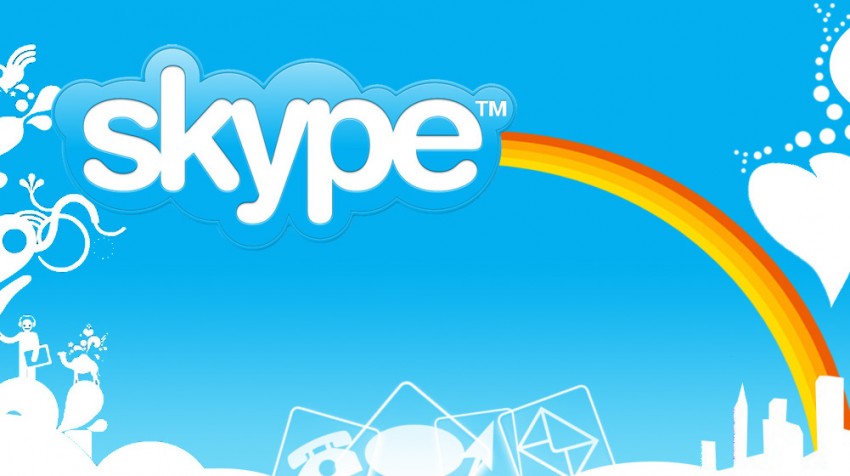 Here’s another reason you may need to switch to a new operating system.

More major changes are coming to Skype in the coming few months. In the end, users of older versions of the video conferencing app will likely be forced into newer versions. And people using one relatively new mobile operating system may have to get new devices if they’re going to continue using Skype.

In the end its forcing users including small businesses to ask will Skype still work on many older operating systems now that a newer version is here.

Skype announced recently that it was retiring its version for the Windows Phone 7 mobile operating system. If your tablet or smartphone runs Windows Phone 7, you either can’t or soon won’t be able to use Skype. If you want to continue using Skype on a smartphone, you’ll have to get a new phone, one running Windows Phone 8 or 8.1.

Skype made the announcement to customers in a recent post on its official support page saying:

If you use and pay for Skype subscription services – such as a phone number to accept incoming calls – you may want to consider canceling prior to another billing period starting. That’s especially true if you don’t update to a Windows Phone 8 device.

It’s only one of several recent major developments with Skype that affect end-users directly.

Back in June, Skype warned users it was retiring older versions of the app. In an official post on the Skype Garage and Updates blog Product Marketing Manager Tom Huang explained:

“As we look ahead to the future, we‘re focusing our efforts on bringing the latest and greatest to the most recent versions of Skype. As a result, we are going to retire older versions of Skype for Windows desktop (6.13 and below) as well as Skype for Mac (6.14 and below) over the next few months.”

But the problems don’t stop there. In another issue Skype recently said it is working on a fix for Mac OS X 10.5 Leopard users who apparently can’t use the newer version of Skype on their operating system, The Next Web reports.

Certainly OS X 10.5 Leopard is an older operating system and is no longer even supported by Apple.

But small business owners sometimes use older systems and may resist technology upgrades due to budget considerations.

As Skype points out, the newer version of the software certainly has its pluses including:

In the end difficulty using a valuable tool like Skype may be another reason to rethink that systems upgrade.