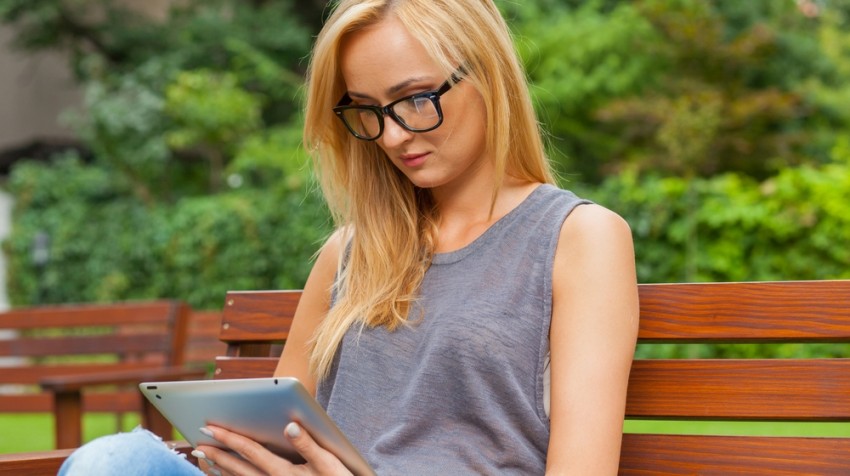 This week, Yahoo expanded one of its advertising programs to include more Web publishers. This means that businesses may be able to reach more online customers through additional outlets. And more publishers could be able to bring in advertising revenue from this program as well.

In addition, SlideShare announced some added features to its free accounts this week, making presentation sharing even easier (and cheaper) for users. These and more business-centric headlines are included in this week’s small business news roundup.

Yahoo Opens Its Ad Network to Other Publishers

SlideShare, the presentation-sharing platform owned by LinkedIn, announced last week that it is making many of its PRO level features free.  The change is effective August 20, 2014. This change means that all users with SlideShare accountswill have access to most premium features.  Those who had been paying for PRO accounts no longer have to pay.

Study: Consumers May Doubt the Quality of Green Products

Some entrepreneurs might assume that with environmental concerns top of mind, consumers will always respond positively to green products when available. Not so, a recent study finds. Consumers don’t want companies to focus on being green if it means their products will suffer in some other way.

How do you stop a lion from attacking your farm animals? If this isn’t a problem you encounter often, then you probably weren’t aware that bright lights help keep the predatory animals away at night. But it is a problem for farmers in rural Africa – and so is getting electricity to their homes.

The largest iPad ever is coming soon. A new report indicates that Apple is close to giving the go-ahead to start production on an iPad device with a 12.9-inch screen (diagonally). Unnamed sources say suppliers have been told that production on this device would begin at the beginning of next year. Apple hasn’t confirmed any of these plans just yet.

The first Sharp AQUOS Crystal smartphone is coming to the U.S. The phone comes with a number of unique features including Sharp’s Aquos LCD display. The Sharp AQUOS Crystal may be the first smartphone available in the U.S. with a true edge-to-edge display. That’s a totally flat screen that extends all the way to the phone’s edges. Sharp is more known for its high-definition televisions.

Merchants, Are You Ready for the Square EMV Card Reader?

Square says it’s ready for the nationwide switch to EMV cards next year. Recently, the company said it would soon make available an update to its magnetic strip card readers it introduced several years ago. These readers will be able to process the new EMV cards that should be in millions of consumers’ hands by October 2015.

When LinkedIn launched as a professional social community  in 2003, it claimed a place in the social space that was not yet represented. LinkedIn is exclusively focused on professional B2C and B2B connections and activities. Learn how to master LinkedIn‘s professional publishing platform.

So you’ve created a press release. Will mass-blasting it be helpful? No, in fact, many consider it a spammy method, even if a PR agency or content marketer does the blasting for you. But what about the great content you’ve created? It’s got videos and articles to go with it, and you’re confident the right people will share it.

If you visit RedTail Coffee in Fort Collins, Colorado, your barista could very well be homeless. The coffee shop aims to provide employment opportunities to homeless and low-income people in its community. But its owners also hope to change the attitudes of people throughout the rest of the area.

If you’ve ever fumbled trying to figure out which end is up on a USB connector, relief is at hand. The importance of the little reversible USB connector to most of our daily business lives can’t be overstated. The plugins are used not just to connect smartphones and tablets to chargers, but also to transfer data from these devices to a laptop, PC or other larger device.

Acer Iconia One 7: Nice Tablet for Users on a Budget, But…

The Acer Iconia One 7 is a nice tablet for the user on a budget. At a manufacturer’s suggested retail price of $129.99, it is a very affordable if average tool running on the Android 4.2 Jelly Bean operating system. You will be able to update that to Android 4.4, also known as KitKat, in the near future, however.

Recent updates to Microsoft Windows may give you grief … if they haven’t already. Microsoft issued an official security bulletin recently that indicates users who have problems after installing one of a series of updates starting Aug. 2 should uninstall that update.

HubSpot, the inbound marketing company founded by Brian Halligan and Dharmesh Shah in 2006, has filed its intentions for an Initial Public Offering. The company says it hopes to raise $100 million from sales of public stock, according to its S-1 filing with the Security Exchange Commission. HubSpot says it plans to list shares on the New York Stock Exchange under the symbol HUBS.

There’s a new top earner among Kickstarter campaigns. The Coolest Cooler is a high-tech appliance that its creator describes as more of a portable party than a regular cooler. The campaign still has a couple of days left, but it’s already raised more than $10.7 million.