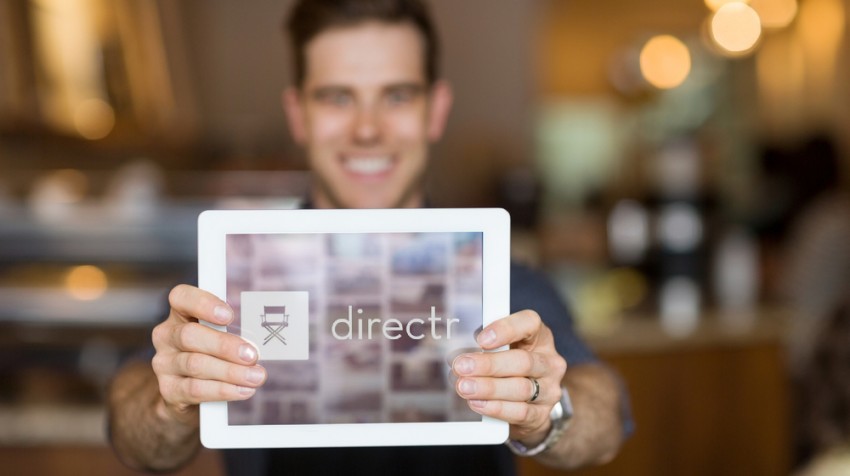 Google is adding to its toolbox for small businesses. Google-owned video platform YouTube recently announced it has acquired Directr.

Directr is a mobile app intended to simplify the process of creating small business videos including perhaps video ads to run on YouTube and elsewhere.

Google is clearly hoping the acquisition will lead more small businesses to create video adds to run on YouTube and perhaps on other Google properties.

Directr had only been available as a paid app for devices running iOS. But YouTube recently announced through its official YouTube Creators Google Plus account that Directr would now be free for iOS. More platforms and integration with Google will be added in coming months. Google explains:

“For now, everything you love about Directr is staying the same and we’ll continue to focus on helping businesses create great video quickly and easily. One immediate bonus: Directr will soon be all free, all the time. Thanks, YouTube!”

The Wall Street Journal is reporting that the entire team at Directr will be joining Google’s video advertising unit. By acquiring Directr, Google ads yet another in a growing list of small business tools and apps to its arsenal.

For example, Google recently announced My Business Suite, an improved way to manage information about your business online, such as how it appears on Google Maps, Google Plus and search.

The acquisition of Directr is just the latest in a string of similar moves for Google to add tools helpful to small businesses. For example, Google recently also acquired Appetas, an app allowing small restaurants be more mobile-ready.

Just prior to acquiring Directr, Google also acquired Emu. Emu combines a messaging service with a digital personal assistant. The app combs incoming and outgoing text messages for addresses, events, or times to add to a user’s Google Calendar app.

Remix of Shutterstock tablet image and image from Directr