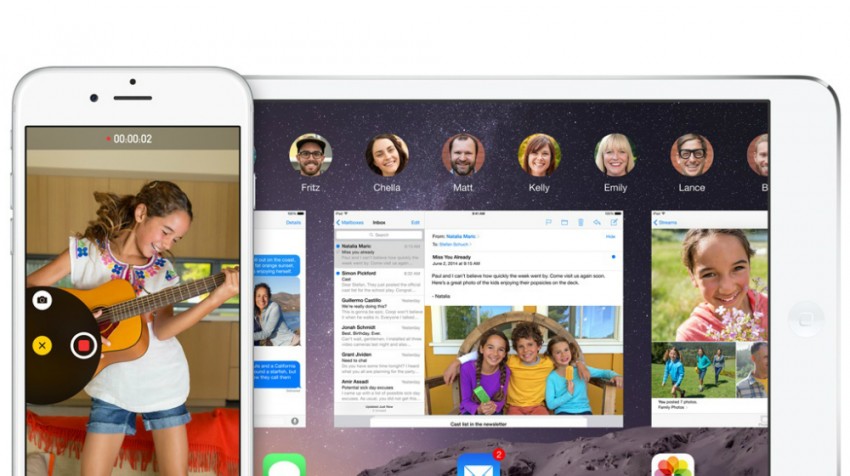 Apple has pulled a recent update to its new mobile operating system, iOS 8, and says a fix is under way. The iOS 8.0.1 update was pulled by Apple due to several technical issues. Complaints suggest that users of the week-old operating system are suffering widespread problems.

After the problems became increasingly more apparent, Apple removed the update from its servers to prevent anyone else from downloading it until the fix could be made.

The problems with the update caused many users to take to Twitter to vent their frustration. At least one person found some humor in the situation:

Apple Insider reports that the problems are related to cellular connections and the thumbprint unlock feature. After those who did download and install the 8.0.1 update began to use their smartphones again, they noticed that connections were an issue. Users say they are unable to make calls or access the Web on their phones, except with a WiFi connection.

Discussions on Apple’s online Support Communities back up the assertion that the problem is linked to the iPhone 6. One frustrated user writes:

It does not appear that the connection issues were related to a specific carrier. Users of Verizon, AT&T, T-Mobile and Sprint all say they’ve experienced similar connection problems after the update was installed.

The other problem seemingly caused by the 8.0.1 update relates to the thumbprint scanner. This problem forced iPhone 6 users to enter a passcode to unlock the device. Users who tried a workaround to the update flaws — by creating a new fingerprint-based account on the phone — reported that their iPhone failed to set up a new account for the phone.

The Verge reports that the iOS 8.0.1 update was meant to address conflicts with Health Kit and Health Kit apps. There were also problems connecting third-party keyboards to new iPhones. This problem prevented users from accessing the photo gallery.

It’s suggested that users delete the update if they have already downloaded it and restore to the stock version of the operating system until Apple has further addressed the problem.