eTailers, Check Out What Your State Buys the Most of on eBay 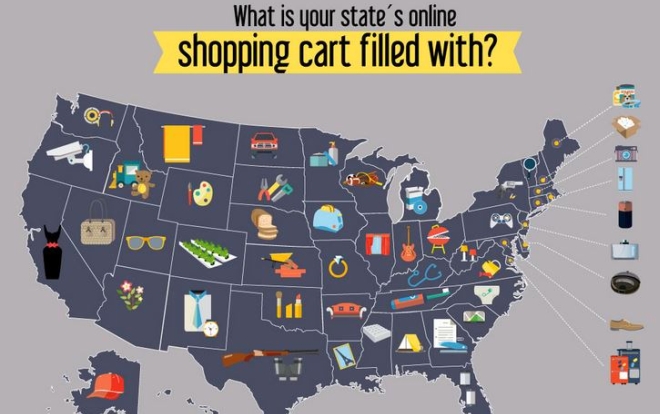 Now eBay has an answer for you. The online retailer first determined the top brands on its site and then it narrowed those down to general categories. After that, eBay was able to discern the most popular items in each state and Washington D.C.

The results were surprising. New York has some of the strictest gun control laws in the country, but New York residents bought more firearms via ebay than any other type of product. North Carolina, though it does not have anywhere near the highest birth rate in the country, buys the most baby products.

There is some humor in the findings as well. Mattresses were what Mississippians bought most on eBay. For Tennessee, it was dental supplies, for Delaware, robotic vacuums and for Alaska, hats.

What does your state buy most on eBay?