Are Chains the New Job Creators? 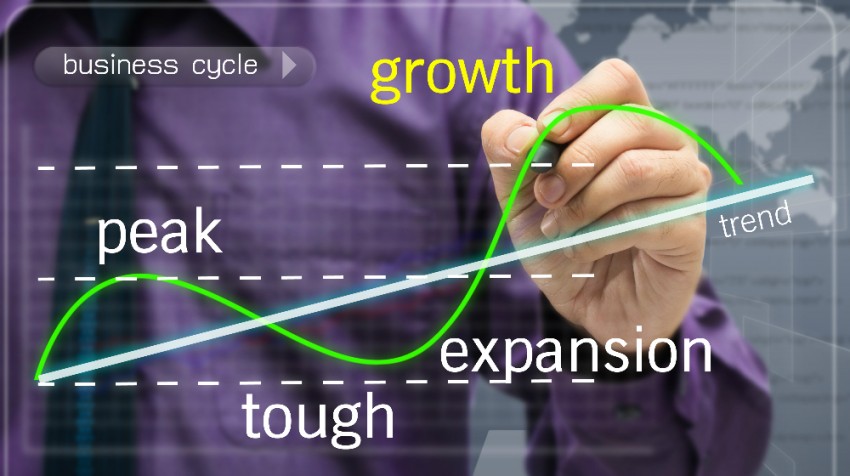 A declining rate of firm formation over the past three-and-a-half decades has brought with it a fall in job creation by new firms. Between 1978 and 2011, the contribution of new firms to employment at business establishments has fallen from 3.4 percent in 1978 to 2.0 percent.

Existing businesses often open up new establishments when they need additional locations to serve markets. When a Walmart opens up a new location to serve a market it previously did not serve, it creates jobs by hiring employees to work in that new establishment.

Mark Schweitzer of the Federal Reserve Bank of Cleveland and Ian Hathaway of Ennsyte Economics, and I, analyzed the Census Bureau’s Business Dynamics database to examine what has happened to new establishment job creation over the past 35 years. We found that the decline in job creation by new companies has been offset by a rise in job creation at new establishments (locations at which business takes place) of existing businesses.

Neither the increase in job creation from new establishments of existing companies, nor the decline in job creation from new firm formation come from changes in the size of those establishments. Between 1978 and 2011, the average number of employees in a new outlet shrank from 21.48 to 13.90 people. Over the same period, the average number of employees per new firm increased from 5.40 employees in 1978 to 6.22 in 2011.