What is the Difference Between Successful and Unsuccessful People? 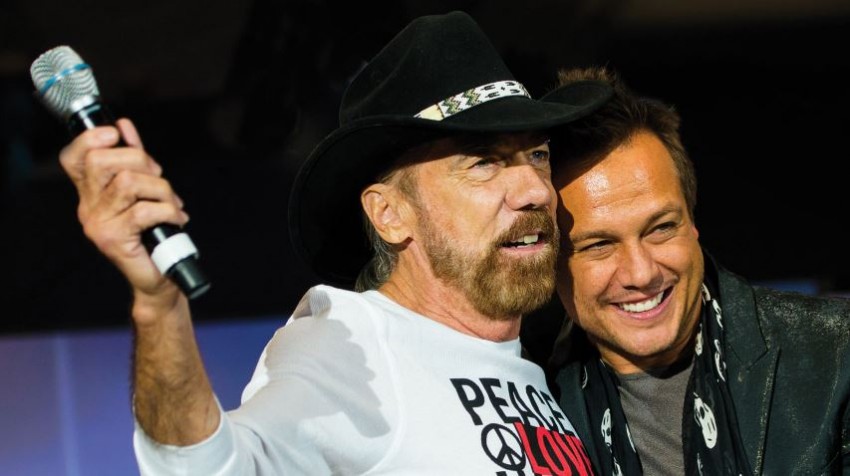 John Paul DeJoria, billionaire behind brand names such as Paul Michell hair products and Patron tequila, has a peculiar definition of what a ‘successful’ person is. In a true life ‘rags to riches’ story, DeJoria has proven that hard work can make all the difference.

In a video interview with Business Insider, DeJoria (pictured above, left) reveals a secret which he learned while working at a dry cleaning shop. As it turns out, the difference is simple:

While working at the shop, he reveals he was paid a meager $1.25 an hour preforming repetitive and time consuming tasks. “And I was happy,” he laughs. He worked hard and did the jobs that no one else wanted to do. And eventually, the owner of the shop noticed.

According to the interview, the secret is how well you do your job – while no one is watching.

In his ‘spare time’ at work, he would perform small odd jobs around the shop like sweeping or cleaning the shelves. Tasks that he was not directly responsible for.

After noticing the extra work DeJoria was doing around the shop, his boss took him aside and rewarded him with a raise – to $1.50 an hour.

Monetary values aside, the moral of the story remains: Successful people do their jobs above and beyond what’s expected, even when the boss isn’t looking. It’s this drive and mentality that helps to push them to succeed.

Today DeJoria earns much more than $1.50 an hour, raking in more than $1 billion in revenue annually from his many business ventures. Although his start was rough, and he was actually homeless twice before finally making it with his Paul Michell line of hair products, he has proven that the key to success is hard work, determination and perseverance.