DipJar Offers a New Way for Cashless Customers to Tip 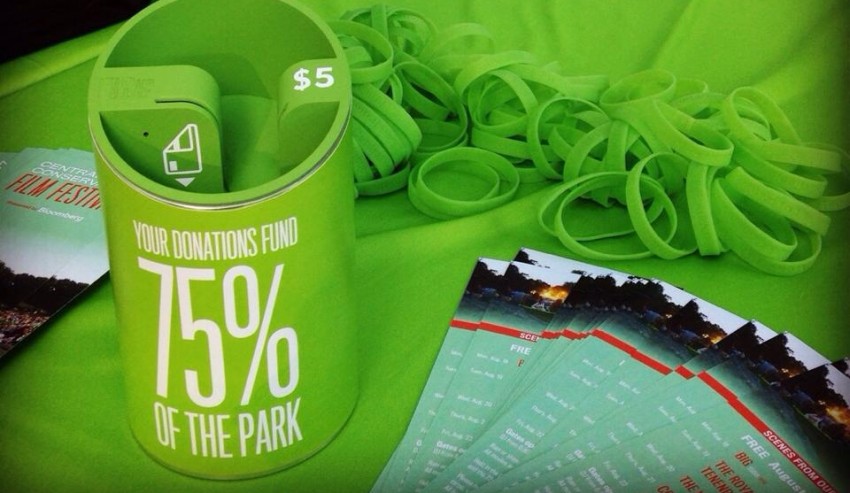 Tip jars are normally found on counters at coffee shops, ice cream parlors and similar businesses. But as more consumers go cash-free in favor of credit cards or even electronic options, these traditional tip jars have become nearly obsolete.

Now there’s a startup that’s looking to create an updated version of the traditional tip jar. DipJar is a device that allows customers to leave $1 tips with their credit or debit cards.

The device looks similar to a regular tip jar and can also sit on store counters so customers can leave tips without further assistance from employees. There’s a slit in the center of the jar where users can insert their cards and pull them back out. That action automatically leaves a $1 tip.

Currently, the device only works in the specified increments – normally just $1. And there are a few other issues the company is trying to work out. For instance, some users have expressed confusion about whether or not their tip actually went through when they inserted their cards. The company claims that the device makes a noise when a payment is processed, but it can be difficult to hear over the ambient noise of a coffee shop. They are also reportedly working on a feature that will have DipJar light up when a payment goes through. 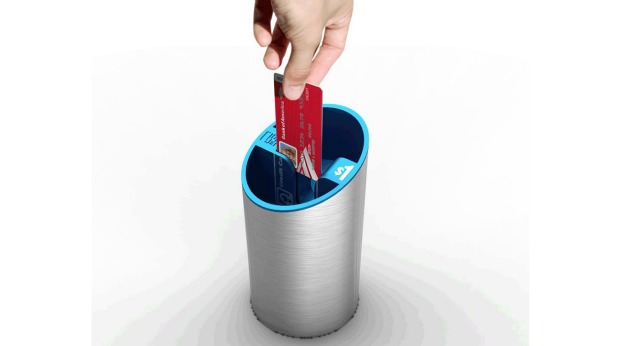 For now, DipJar is being tested at about 20 locations throughout New York. But the company is working on the next generation of these electronic tip jars and hopes to make them widely available soon. Interested businesses can sign up for updates on the company’s website.

The company has been running trials for about two years now. The participating businesses seem to be happy with the results, according to DipJar co-founder and CEO Ryder Kessler. He told CNN:

“We intended to do a short trial, but once they were on the countertops the stores didn’t want to give them back.”

There’s also a version available for charities and non-profit organizations that collects donations. GiveJar devices (pictured at the top of this article) can collect donations in a few different increments: $1, $2 or $5. Organizations can choose the increment that makes the most sense for their collection location. But there isn’t currently a model that allows varied donation amounts within the same device.

DipJar takes eight cents of every dollar it collects for processing. This, along with credit card processing fees, means that each dollar a customer tips doesn’t actually mean a dollar for the employees. But for customers who don’t have cash to put in a regular tip jar, it still can be better than nothing.

Annie Pilon is a Senior Staff Writer for Small Business Trends, covering entrepreneur profiles, interviews, feature stories, community news and in-depth, expert-based guides. When she’s not writing she can be found exploring all that her home state of Michigan has to offer.
18 Reactions
Subscribe
Follow @smallbiztrends
RSS LinkedIn Pinterest iTunes