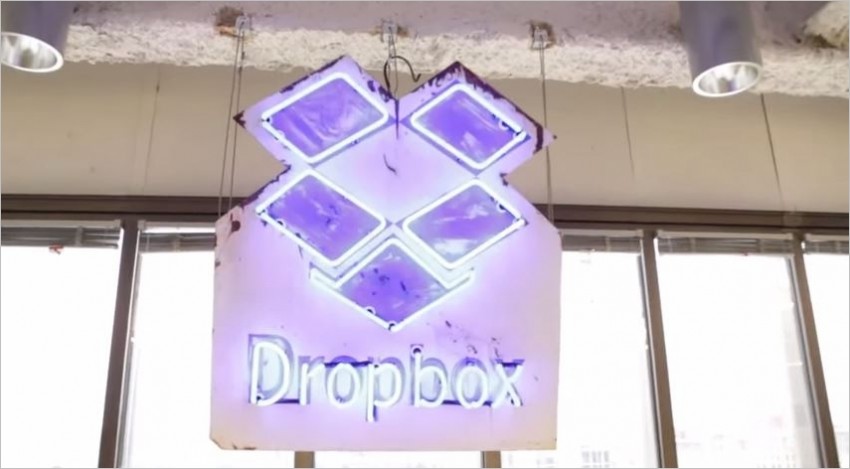 Dropbox and Amazon are making more storage options available that just about any business can afford.

Each new Zocalo account gets 200 GB of storage. The service currently enables collaboration of up to 50 users per account with an emphasis on storage and shared workspace. After the trial is expires, Zocalo will be available for $5 per month per user. The company will soon open Zocalo’s API to allow developers to create apps that integrate with the cloud storage service, explains Amazon Web Services chief evangelist Jeff Barr.

In a post on the official Amazon Web Services Blog explaining how the Amazon team is already using the service, Barr explains:

“I generally have between 5 and 10 blog post drafts under way at any given time. I write the first draft, upload it to Zocalo, and share it with the Product Manager for initial review. We iterate on the early drafts to smooth out any kinks, and then share it with a wider audience for final review. When multiple reviewers provide feedback on the same document, Zocalo’s Feedback tab lets me scan, summarize, and respond to the feedback quickly and efficiently.”

As Amazon expands its suite of services, Dropbox is adding on to its premium cloud storage option. The company announced it is adding more storage space to its Dropbox Pro service recently.

There are also new security features added to the Dropbox Pro service. They allow you to keep your files out of the wrong hands. Dropbox Pro allows users to create security measures to protect their work — like passwords, expiring passwords, and the ability to wipe a device clear of any Dropbox files if it’s lost or stolen.

For existing Dropbox Pro users, you’ll soon receive notice of an upgrade to 1 TB of space. Dropbox says it’s keeping the same price point for the Pro service, $9.99 per month. New users will get offered the 1 TB of space automatically.

It’s not the first example of ongoing efforts by digital storage companies to offer customers more at a cheaper price. Last month, for example, storage giant Box announced a new integration with Microsoft’s cloud-based Office 365. The new integration will make it easier to work seamlessly between the two services for businesses that use both.