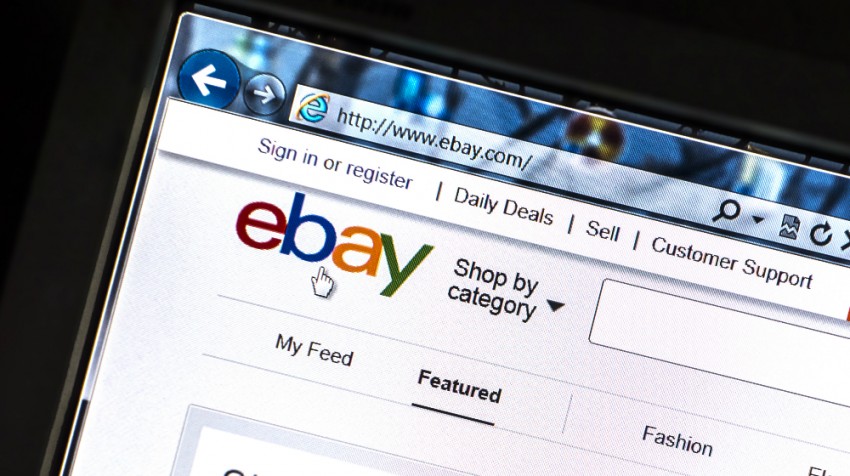 eBay plans a new mobile ad network to be launched by the end of 2014.

The network would allow advertisers to target 4.6 million daily visitors to eBay’s mobile app. The company unveiled details with a new page on its official website recently.

“Now, for the first time, we’re giving you the opportunity to connect with eBay users throughout their entire shopping journey.

The new network would operate similar to ad services offered by competitors like Twitter, Facebook, or Google. Ads placed through eBay will appear on eBay mobile app pages.

But eBay claims ads placed on its network would target a much more highly engaged audience. And that audience spends almost three times as long on the app (more than 290 million hours of shopping a week) as the audiences of eBay’s closest competitors, the company says.

eBay claims there are currently 149 million active users of its mobile app. And in 2013, they drove nearly $75 billion in sales through the app. So that’s a huge number of potential customers looking at your ads.

What’s more, eBay is touting the fact that its ability to gather detailed data including the shopping histories of millions of buyers who use the app will allow advertisers to target very specific markets.

In the new announcement, eBay also introduces its “Audience Discovery tool” which the company says advertisers can use to leverage data collected about users of eBay’s mobile app. The tool will let advertisers uncover the specific audience segment they wish to reach.

Advertisers can pick from 60 pre-selected audience segments to target their message. And if none of those choices quite fit, eBay says the Audience Discovery tool will use data collected from mobile app users to refine a more specific target market to meet advertising needs.

eBay is looking at the new advertising network as a new source of revenue for the company. But there is also the danger ads will drag potential customers away to rival retail sites, writes Greg Bensinger in the Wall Street Journal’s Digits Blog. suggests on the Digits blog.

It’s unknown if eBaay will place any restrictions on the type of ads placed to avoid advertisers conflicting with the company’s business model.

Mobile and online ad networks have been a hot trend among the leading online companies lately. Earlier this year, Facebook launched its own ad network and Twitter has made several investments recently that show its intention of expanding its ad network’s reach. Yahoo, also, recently opened its ad network to more publishers.