You Could Soon Buy Furniture That Was Built by Bacteria 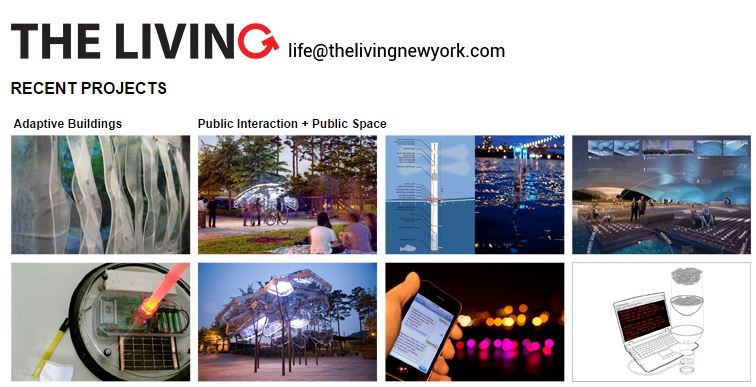 When you buy a piece of furniture, you can be reasonably sure that it was designed and built by people. But in the future, that might not be the case.

In fact, you might be able to purchase furniture and similar structures that are literally grown from bacteria. Yes, bacteria – the microorganisms that are found in most habitats throughout the world. Brooklyn-based firm The Living is behind this potential future of bacteria-built structures.

Not only is this an interesting concept for a business. But if it succeeds, it would also provide a more sustainable method than traditional manufacturing. David Benjamin, founder of The Living, refers to the potential movement as the “glucose economy” so named because bacteria feeds on glucose.

In an interview with Entrepreneur, he explains:

“If living biological systems start making stuff, if bacteria start growing sheets or chairs, they need as raw material sugar or glucose. And if we use those systems then we can replace the way we normally do things with petroleum, plastics, non-renewable materials, and materials that often have a lot of carbon emissions.”

It sounds far-fetched and it’s not exactly possible just yet. But Benjamin believes it could work thanks to bacteria’s ability to create physical material and produce interesting patterns and shapes. So Benjamin’s company is banking on the idea that with some manipulation, a similar process will be able to be used to produce usable objects like chairs and other furniture.

While sitting in a chair created by bacteria might not immediately seem appealing, there could be some definite benefits. Aside from the environmental aspect, using living organisms to create structures would also allow those structures to be dynamic, responsive and adaptive. So structures created with bacteria could actually be adapted for different uses based on how the bacteria is manipulated.

While you can’t go out and buy a bacteria-built chair just yet, it’s definitely a possibility for the future. The concepts behind it could even lead to an entirely new form of sustainable manufacturing.