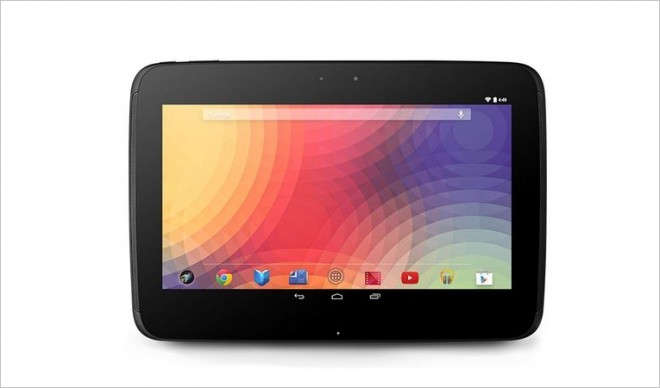 Those who work increasingly on the go are getting ever better equipment to work with. Take, for instance, the new 9-inch Google Nexus tablet expected from HTC.

No formal announcements have been made just yet on what HTC’s Nexus tablet will look like or what it might be able to do. But one report suggests new report from AndroidPolice.com suggests there are already features that would seem to set it apart.

If reports are correct, the HTC Google Nexus would be the first larger-sized tablet in the Google Nexus line since the Nexus 10 was introduced in 2012.

Some of the rumored accessories to come with the device were shared in a recent tweet from Upleaks:

The device is expected to come with an improved keyboard using Bluetooth 4.0 and a Near Field Communication chip to link it to the tablet. A special folio using magnets would also support the tablet while the keyboard is in use.

Certainly, a protective folio and external keyboard able to work in conjunction with the tablet is nothing new to the Nexus configuration. But the more sturdy support for the tablet allowing it to be more easily propped up while the keyboard is in use is certainly an improvement. And the Bluetooth 4.0 and Near Field Communication chip should make sinking between tablet and keyboard even more seamless.

The purported keyboard folio would serve as both a protective cover for the tablet and add more functionality with the peripheral device.

AndroidPolice.com has released design mock-ups it has obtained of the keyboard case. On those renderings, the keyboard has its own battery and USB port to charge it. It’s believed that that port will only charge the keyboard, not the tablet.

The arrangement sounds like something much closer to a traditional laptop work environment than any previous versions of the Nexus tablet.

The Nexus 9-inch tablet will be the first collaboration on a device between HTC and Google. The companies have not made any formal announcements on this or any other devices that may be in the offing.