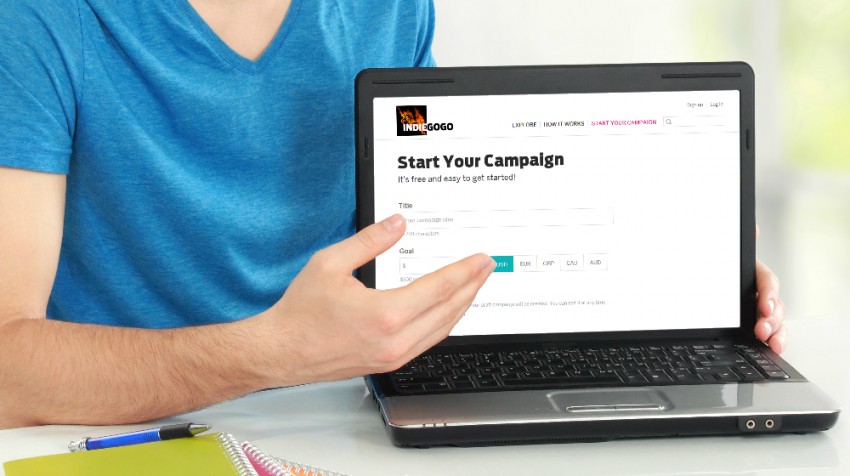 Indiegogo is trying something new in the online crowdfunding world.

The company says it has started to permit selected campaigns to extend beyond their deadlines so long as they have reached their initial funding goals. The idea is to allow campaigns to maximize the potential money they can raise from backers. On the official Indiegogo Blog, the company explains:

“Since our mission is to democratize funding, we believe we must continue to pioneer this industry through innovation until all people can fund what matters to them — whatever it is, wherever they are or however they’d like to do it.”

So far, just a few campaigns at Indiegogo have been selected to extend their funding period past the deadline. Indiegogo writes that this permission will extend to all crowdfunding campaigns eventually. The idea is to allow businesses and other fundraisers to deepen engagement with their backers on the site.

“This turnkey pilot project reflects the increased use of Indiegogo by businesses, artists and activists who seek to attract and develop new audiences.”

By allowing successful fundraisers to extend their campaigns instead of creating new ones, Indiegogo says its new program will have a couple of key benefits.

First, fundraisers can more easily build on the following they’ve already created during the initial campaign. That means the exposure a company has already achieved during its initial round of funding keeps working in its favor as the campaign continues. There’s no need to create a whole new marketing effort with new links from social media or other sites.  Instead, fundraisers are able to continue building traffic around a single campaign with a single destination on the Web.

Second, extended campaigns will make it easier to keep track of backers instead of having them spread out over multiple campaign pages. Indiegogo says it will give fundraisers access to a single built-in Campaigner Dashboard. And Indiegogo’s Google Analytics integration should also make it easier to manage campaigns all in one place.

Indiegogo does not indicate in the announcement for the new program exactly how much extended campaigns will cost. But a report from TechCrunch suggests the company would probably continue to charge its standard four percent commission on additional funds raised.