5 Banks Allegedly Victims of a Cyberattack 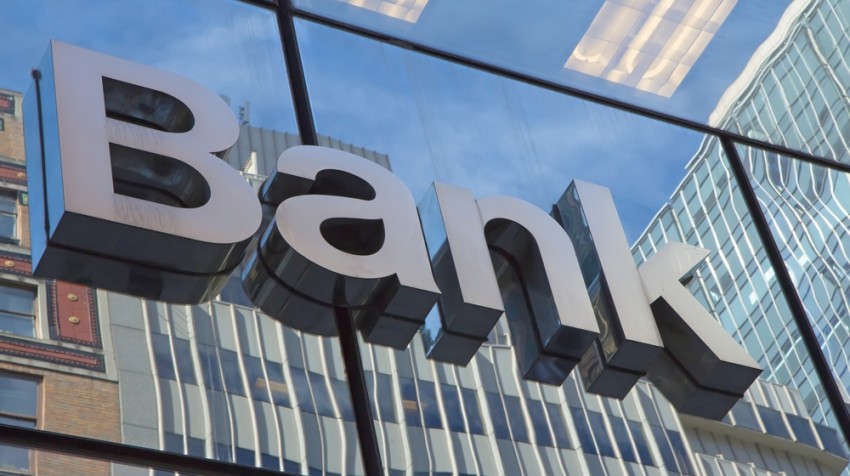 Cybercrime is a growing problem.  It seems like everyday you hear of a new hacking attack.  Even the largest banks are not immune.  Now comes news of five financial institutions allegedly being victims of a cyberattack.

The attack on the financial institutions was sophisticated in nature. Hackers were able to abscond with sensitive information. This included checking and savings account information in what amounts to gigabytes of data.

The FBI has launched an investigation into the cyberattack on these banking institutions. But, so far, no other bank other than JP Morgan Chase & Co. has been specifically identified as a victim.

Expert sources tell The New York Times that it’s believed that the attack was successful in pilfering checking and savings account information. In all, gigabytes of data were hacked in this latest major cyberattack.

The FBI has also involved the Secret Service and additional security experts in the investigation, reports the Associated Press. These security experts are helping the government determine who is responsible for these attacks on U.S. banks. They will also try determine attackers’ motivations.

The investigation into attacks on at least two of the banks could be centering on Russian hackers. Authorities say the attack was definitely not the work of ordinary cybercriminals. Hackers were able to use a software flaw called a zero-day vulnerability to bypass bank security in one instance, and easily circumvented other bank security measures as well.

However, banking authorities and government officials are working to trace the attacks and monitor fraud levels.  According the New York Times report:

“JPMorgan has not seen any increased fraud levels, one person familiar with the situation said.

‘Companies of our size unfortunately experience cyberattacks nearly every day,’ said Patricia Wexler, a JPMorgan spokeswoman. ‘We have multiple layers of defense to counteract any threats and constantly monitor fraud levels.’ Joshua Campbell, an F.B.I. spokesman, said the agency was working with the Secret Service to assess the full scope of attacks. ‘Combating cyberthreats and criminals remains a top priority for the United States government,’ he said.”

The timing of the attack suggests a connection with Russian companies, including some of the country’s banks, put in a stranglehold by U.S.-backed sanctions against the country, authorities say.

There has been an uptick in the number of attempted cyberattacks traced to Russia and other eastern European countries since tensions have risen between Russia and Ukraine.

Bloomberg originally reported only two U.S. banking institutions were victims of attacks, which apparently took place in mid-August. Later the number of possible banks targeted by the attacks had risen to at least five, the New York Times reports.