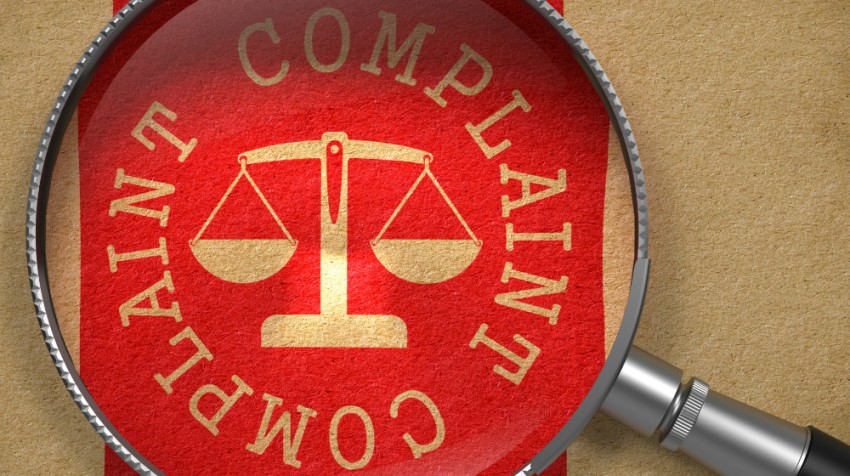 The state of California has passed a law that appears to prevent businesses from trying to punish customers financially for a poor review online. The law is apparently a response to several high profile cases in which businesses, upset by the new weight placed on customer feedback online, tried to fight back.

Earlier this year, a hipster guest house in the Catskills made headlines over such an issue. A supposed policy charged guests $500 for leaving negative online reviews about their experiences at the establishment. The Union Street Guest House near Hudson, N.Y. allegedly went so far as to try to fine wedding parties if anyone in their group posted a negative review while they were staying at the guest house.

The policy in question later mysteriously vanished from the guest house’s website. The removal seemed to coincide with negative coverage of the policy peaking in August. The guest house’s management eventually insisted the whole thing had been a bad joke. They also claimed no fine had ever been levied against anyone. But few customers were laughing.

In a potentially weirder case, an eCommerce site called KlearGear allegedly tried to bill a Utah couple $3,500. The reason was a negative comment they had posted about the company’s customer service. The couple claimed the company then tried to ruin their credit as well.  KlearGear allegedly claimed the couple was in violation of a “non-disparagement” clause in the terms of service of its website. However, a federal judge disagreed.

Hopefully, most small business owners these days know better than to try to solve customer service problems this way. For those who don’t, the new California law makes things pretty clear.

“This bill would prohibit a contract or proposed contract for the sale or lease of consumer goods or services from including a provision waiving the consumer’s right to make any statement regarding the seller or lessor or its employees or agents, or concerning the goods or services.”

Once in place, the new law would authorize the state Attorney General, a district attorney or city attorney to bring suit against any business that attempted to violate the law. A business could be found in violation for either attempting to place language limiting a customer’s speech into a contract or for threatening customers over a negative review.

Some might argue the new law and those that will doubtless follow open small businesses to fraudulent claims as well. But the real lesson might be simply to make sure your business is handling feedback correctly.

The new law is expected to go into effect in California by 2015.