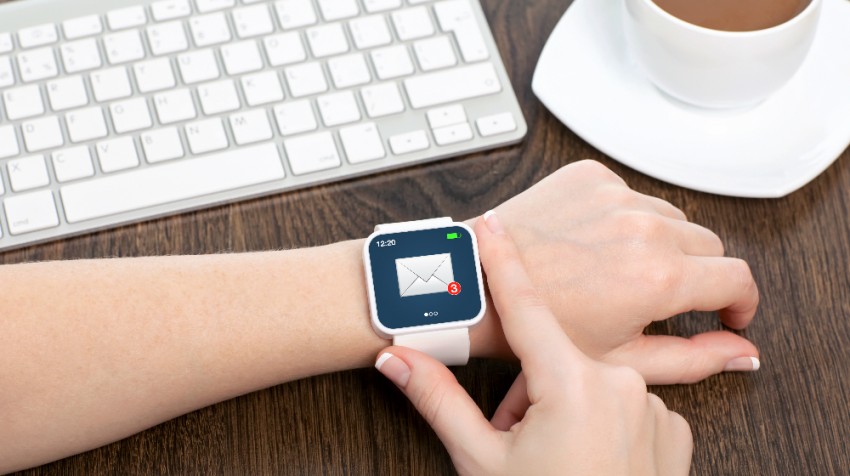 There may be another new player in the smartwatch arena by early next year.

A new HTC smartwatch could be available by the beginning of 2015. If so, it will be entering an increasingly crowded market. At the same time, it’s a market filled with consumers still lukewarm to the idea of smartwatches or any other wearable smart devices.

HTC”s new smartwatch would use the Android Wear operating system. But the company also may attempt to set its smartwatch apart from the rest. Specifically, the company is likely to add its own elements and features to Android Wear to make its product more unique.

The tactic is similar to one the company used when developing its first Android phones. At the time the Android operating system was still fairly primitive by comparison to today. So HTC created Sense, its own user interface built on Android to create a smoother phone experience for customers. It took some time for Android to catch up with some of those features.

New wearables entering the market would seem to need all the help they can get. First, the competition is getting fiercer by the day, it seems, with so many companies eager to get a smartwatch on the market. But second, interest in the devices with consumers is quite low according to the most recent data. Less than one percent of consumers wear them, cNet reports.

Despite the lack of popularity right now, companies have been getting a flood of new devices to the market recently.

Sony just introduced two smartwatches in the last month. The SmartWatch 3 is the company’s first to use the Android Wear operating system. The SmartBand Talk allows users to make and receive phone calls.

Motorola’s smartwatch, the Moto 360, hit the market earlier in September. It also runs on Android Wear and allows users to keep in touch with contacts through apps like Google Hangouts.

And, of course, there are the more notable releases of late. That includes the long-awaited Apple Watch, the company’s first smart wearable device.

Apple Watch was released in conjunction with the new iPhone 6 and iOS 8 mobile operating system. The smart watch will use Apple’s own Digital Crown face which is designed to help users navigate around a miniature operating system.

Samsung also unveiled its latest smartwatch, the Gear S. This wearable device features a curved face and allows users to stay connected with social media, receive and send texts with a full QWERTY keyboard, and make and receive calls.