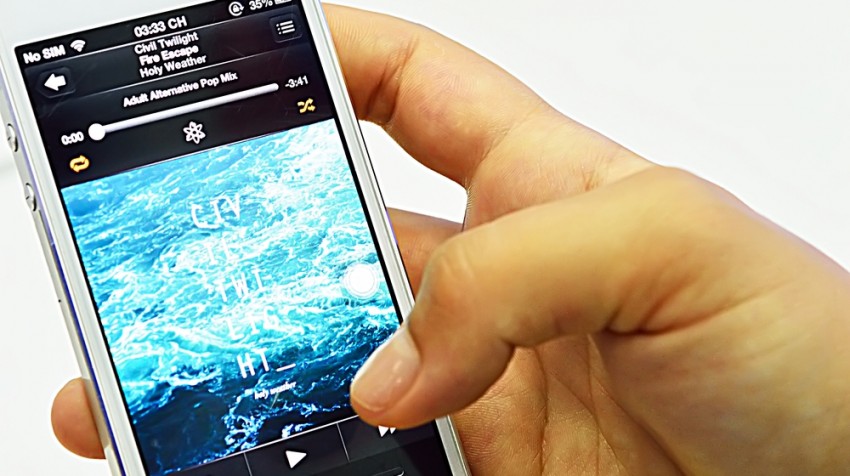 The new iPhone 6 is coming soon. In fact, it’s expected that Apple will unveil its latest smartphone at a Sept. 9 event being held in Cupertino, Calif.

There have been rumors about what the new iPhone will look like, what it will include and what it can do for months. The latest inklings suggest that the new iPhone 6 will include a mobile payment platform. It is speculated that the service might to be similar to Square, Google Wallet, or Isis Wallet (another free app that lets you pay with your phone). But the feature would allow a user to complete a transaction using nothing but his or her iPhone. The new payment platform, if offered, would be the “hallmark” feature of the newest smartphone device.

The company would seem to have many of the ingredients necessary for designing its own payment system. First, the company has an estimated 800 million consumer credit cards already on file thanks to transactions in its popular iTunes store. And, of course, there is a huge potential user base due to millions of loyal iPhone users already out there.

Earlier this year, Apple filed a patent for a technology that would allow secured storage of sensitive financial data on a smartphone’s hardware. At the same time, the technology would allow a transaction to be completed via Near Field Communication (NFC) and Bluetooth, Wired reports. So this makes it feasible for financial transactions to be completed via smartphone.

Another patent would track the location and context of each transaction — for example what store a purchase is made in and at what time or on what day. This is so a customer can take advantage of applicable rewards points or coupons, reports AppleInsider.

For any business accepting digital payments, a payment platform on the new iPhone 6 would mean yet another means for customers to pay for goods and services.