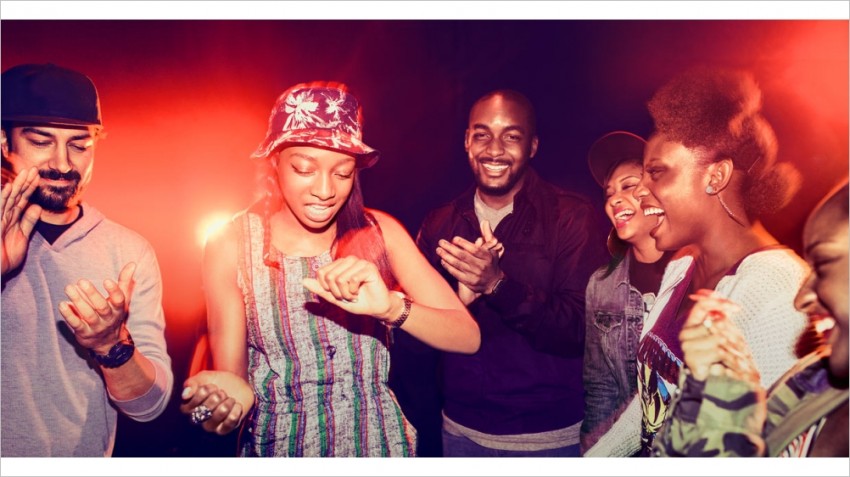 SoundCloud has introduced a new program, the On SoundCloud partner program, that aims to pay creators that upload their audio content to the service.

If you’re unfamiliar with SoundCloud, here’s a quick rundown of how it works. Quite simply, musicians, podcasters, and others who create original audio can upload their files and share their content with a broader community.

The SoundCloud service comes in a variety of tiers:

To date, there had been no ads on any SoundCloud audio files. But now, with the introduction of the new On SoundCloud program, that will change. And those ads could mean revenue for the people who upload content there. According to a letter posted to the official SoundCloud blog, a limited number of creators will get initial access to the On SoundCloud partner program.

Ads will either appear on a SoundCloud player or within a streaming audio file. Any time that a listener hears or sees an ad, the creator of the content where the ad appeared will share in the ad revenue. No specific terms of the revenue sharing program were announced at the time the program was introduced.

“Everybody at SoundCloud is really excited about bringing this creator program to you. We often hear people say, ‘I’m on SoundCloud.’ Now we’re happy to be able to offer even more for the millions of creators who have made it the best place in the world to share and discover music and audio.”

A select number of advertisers and creators have been invited to take part in the On SoundCloud Premier program initially. Ljung indicates in his letter that this program will eventually be expanded to include all creators and more advertisers.

Music artists and record labels are the first to be enrolled in it, according to The New York Times.

SoundCloud is allowing would-be revenue sharers to sign up to receive an invite to join the Premier plan. This plan will allow users access to more promotional tools for their content too. And Premier users will also be able to upload an unlimited amount of content.

The platform is also likely to unveil a premium subscription service in the near future. It will allow listeners to pay a subscription fee to skip the new ads altogether. There is no indication yet whether creators will share in that revenue, too.