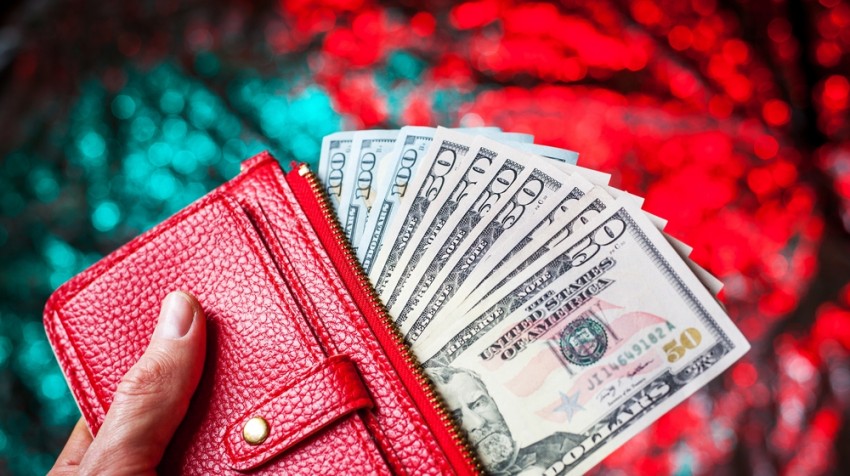 The signs of a healthy economy are abundant.

Sales of existing homes continue to rise, marking a rebound of the real estate market that collapsed during the Great Recession. Unemployment is inching downward, and the stock market has had a robust year. Despite the unrest in the Middle East, there has been no oil shock. This is due largely to the fact that the U.S. is now the number one oil producer in the world and thus is less reliant on crude from the troubled region where anti-American sentiment runs wild.

Many businesses applying for money to grow their companies are able to do so because their financial documents show profitability during the past three years, which loan officers examine before making lending decisions. We have seen proof of this though my company’s monthly Biz2Credit Small Business Lending Index, which tracks loan approval rates of banks (both large and small), credit unions, alternative lenders and, most recently, institutional investors.

Big banks ($10 billion+ in assets) are granting more than one-in-five (20 percent) of the small business loan application requests that they receive. Smaller banks are approving more than half of the applications submitted to them. These are levels not seen since before the collapse of Lehman Brothers six years ago this month. Meanwhile, interest rates remain at historic lows.

Entrepreneurs who put off expansion plans might consider acting upon them before the end of 2014. Here are four reasons why.

1. If you Aren’t Investing in Your Business, Your Competitors Likely Are

With improved economy, businesses are looking to invest in their own growth. This means that if you stand pat and don’t expand your business, you run the risk of having the competition overtake you.

With the improved economy and greater optimism for the most part, small business owners have been increasingly willing to borrow money in order to expand. If you sit on the fence, you run the risk of falling behind.

2. Banks Want to do Deals Before End of the Year

Just like used car salesmen look to make their quotas by the end of the month and will push harder as month-end approaches, bankers look to close deals and make their books look better.

While 2014 has been a good year for small business lending, it has not been as robust as some experts had predicted. It can still be better.

The economy is cyclical, and the worst of the recession came about five years ago. The rebound has been slow but steady, and the Fed has kept interest rates low in order to help spark investment in small companies, which create the lion’s share of new, private sector jobs in America. However, if inflation starts to creep up, as a number of economists are predicting, the Fed may have no choice but to raise interest rates next year. Thus, to get the most attractive lending rates, my suggestion is to apply before 2014 expires.

Technology has enabled lenders to make decisions on loan requests quicker than ever before. An improved economy, and the resulting rise in small business credit scores, has mitigated a good deal of the risk involved in loan making. Interest rates are low, and even companies, such as merchant cash advance (MCA) lenders have had to drop their rates, which helps lower the cost of capital for small business borrowers. Yield-hungry institutional players are increasing the competition in the small business loan marketplace, which also contributes to lower interest rates for borrowers.

For all of these reasons, any entrepreneur who has contemplated borrowing money, and expanding his or her business would be making a wise choice by taking the plunge now rather than in 2015.

Rohit Arora, CEO and Co-founder of Biz2Credit, is one of the country's leading experts in small business finance. Since its founding in 2007, Biz2Credit has arranged $800M in small business loans and has helped thousands of entrepreneurs. Rohit was named Crain's NY Business "Entrepreneur of the Year 2011."
10 Reactions
Subscribe
Follow @smallbiztrends
RSS LinkedIn Pinterest iTunes