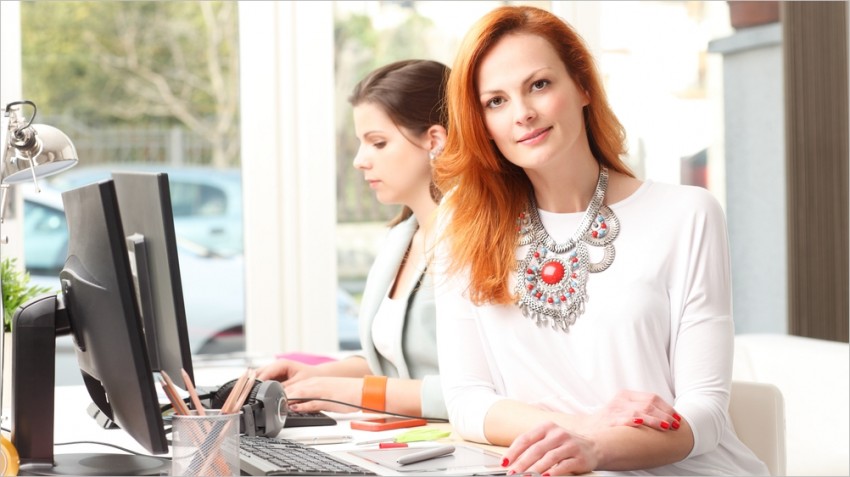 The estimates of private business ownership come from the Survey of Consumer Finances (SCF), a periodic effort of the Federal Reserve Board of Governors to gauge the financial situation of U.S. families (defined as financially interdependent members of a household). Administered every three years by NORC, a survey research organization affiliated with the University of Chicago, the SCF queries approximately 6,000 U.S. households on their financial condition. Among the data gathered is information on the ownership of private businesses, which the Fed defines as sole proprietorships, partnerships, S-corporations and non-public C corporations.

Researchers at the Fed found that the decline in ownership of private businesses exceeded the drop in ownership of any other non-financial asset over the past three years. Moreover, the drop in the share of business owning families extends a decline begun three years earlier, when the fraction of households with business equity slid from 13.6 percent in 2007 to 13.3 percent in 2010.

The decline in private business ownership occurred among both higher and lower income households, the Fed’s survey reveals. However, households in the top 10 percent of income experienced the largest fall, dropping from 40.9 percent in 2007 to 35.4 percent in 2013, spreadsheets posted by the central bank’s researchers show.