The Walmart Effect Exists Even Outside of Retail 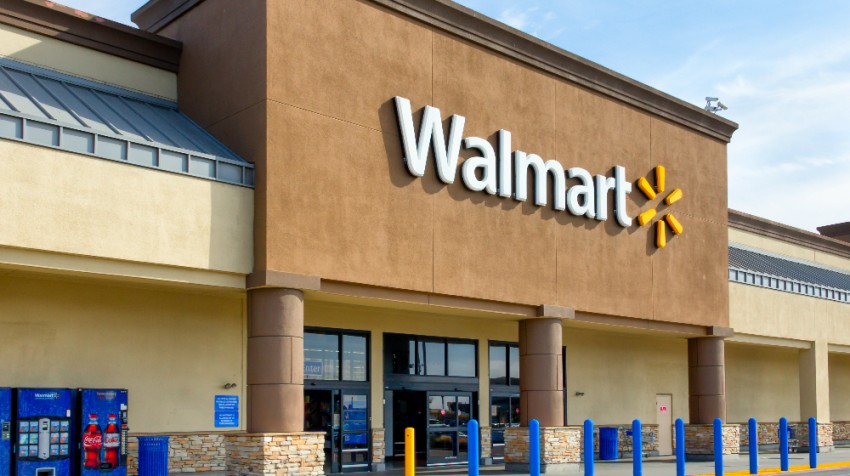 Researchers, pundits and policy makers have argued that existing businesses increasingly have been substituting for new businesses as a source of new establishment (locations at which business takes place) formation and job creation by new establishments.

Dubbed the “Walmart effect” for the tendency of big box retailer’s stores to replace a variety of independent business establishments in the areas it enters, this pattern has come to signify the challenges that independent entrepreneurs face when big chains move into their territory.

Over the past 35 years, an increasing share of the new establishments and the jobs at those establishments have gone to existing businesses adding new locations rather than to newly founded businesses setting up shop.

Because most people can envision the replacement of mom and pop variety stores by Target, Old Navy, and similar companies, many observers have focused on the retail sector when discussing this pattern. However, such a focus is misleading. The substitution of existing businesses for new businesses as the source of new establishment creation reaches far beyond the retail sector of the economy.

Examination of the Business Dynamics Statistics database that Mark Schweitzer of the Federal Reserve Bank of Cleveland, Ian Hathaway of Ennsyte Economics and I conducted shows that the shift away from new firm formation and job creation by new firms towards new establishment formation by existing firms and job creation by new establishments of existing businesses are widespread, and are larger in industry sectors other than retail.