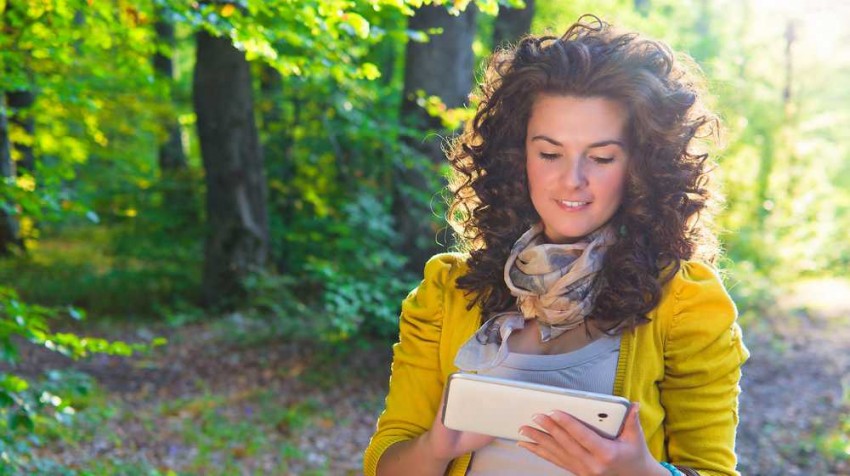 Google announced a major change in one of its popular ad listings. And one crowdfunding site has made big changes to its online campaigns. Both moves could have big impacts on small businesses online. Read on for more business related headlines in the Small Business Trends weekly news roundup.

Indiegogo is trying something new in the online crowdfunding world. The company says it has started to permit selected campaigns to extend beyond their deadlines so long as they have reached their initial funding goals. The idea is to allow campaigns to maximize the potential money they can raise from backers.

For many small businesses and their employees, one of the biggest benefits-related challenges is getting prepared for open enrollment. As a small-business owner, benefits planning, communication and employee engagement are just a few of the obstacles that can hold you back from a successful open enrollment season.

Sage North America, makers of accounting and related business software, announced today that it intends to acquire New Jersey-based PayChoice for $157.8 million in cash. The deal is expected to close in October 2014. PayChoice provides an outsourced service for employers to process payroll and human resources activities.

Environmentally conscious consumers have plenty of options when it comes to things like food and household products. But what about clothing? There are options out there for sustainable, well-made garments. But you can’t usually find them at the mall or major retail locations. So such brands haven’t always been easy for consumers to buy.

Since July 29th, which is the earliest reported date of the “ALS Ice Bucket Challenge,” ALS has raised over $22 Million dollars and added 453,000 new donors (so far) to aid in the research of ALS, also known as Lou Gehrig’s disease, for which there is currently no treatment or cure. That’s compared to just 1.7 million at this time last year and it’s all a result of social media.

For years, cats have ruled the land of online memes. But lately it seems like online viral video has been going to the dogs…literally. Especially, if the dog in question happens to be wearing a giant spider costume. We’ll explain. When unsuspecting passersby first laid eyes on this latest viral sensation, they thought they were encountering a large, terrifying spider.

Apple has pulled a recent update to its new mobile operating system, iOS 8, and says a fix is under way. The iOS 8.0.1 update was pulled by Apple due to several technical issues. Complaints suggest that users of the week-old operating system are suffering widespread problems.

Amazon is about to flood the market with a variety of new Kindle Fire tablets. The company has also announced a new e-reader and an update to its classic Kindle e-reader. But the most important of these devices may stand out because of its very low price.

Panasonic Lumix CM1 – A Camera with a Smartphone

If your business sells products online, then you understand the importance of having great product photos. But for those business owners that don’t have the skills or desire to learn about photography, there are other options. ProductPhotography offers one of those options. Customers can send their products to the company, and they provide photographs of each item.

Find Your Soul and You May Just Find Your Niche

Known more widely for his role in the sitcom ‘”The Office,” actor Rainn Wilson has also become an entrepreneur with launch of his site SoulPancake.com. The site racks up around 1 million page views a month, says Wilson.

New Details Starting to Emerge About the Latest MacBook Air

Apple may be launching the latest generation in the MacBook Air line by early next year. One report suggests that the new 12-inch device could be ready by March 2015. Blogger and noted Apple leaker Jack March reports that the new laptop from Apple will be fanless. This would allow the new device to be considerably thinner and lighter than the current MacBook Air.

DipJar Offers a New Way for Cashless Customers to Tip

Tip jars are normally found on counters at coffee shops, ice cream parlors and similar businesses. But as more consumers go cash-free in favor of credit cards or even electronic options, these traditional tip jars have become nearly obsolete. Now there’s a startup that’s looking to create an updated version of the traditional tip jar.

For most Internet accounts, it takes much longer to upload a video, photo or other large file than to download content from the Web. This is especially a problem for small businesses as they increasingly need to share more and more content with customers online. But one online provider says, for small businesses and many other users, that is about to change.

Take your tablet with you image via Shutterstock