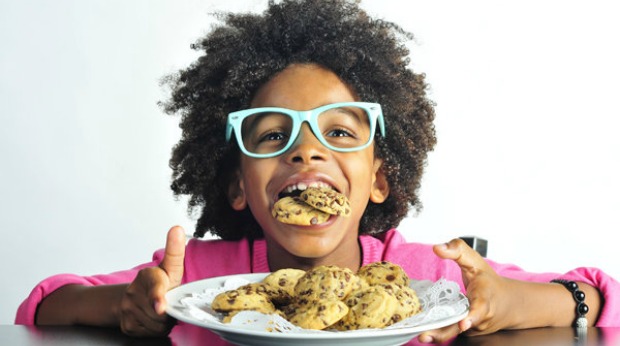 Some 10-year-olds bake cookies with their parents for fun. But Cory Nieves bakes cookies to build an empire.

The fifth grader is the founder, CEO and head of distribution for Mr. Cory’s Cookies. Every Saturday, he takes to the streets of his home in Englewood, New Jersey to sell his homemade creations. He uses a wagon cart to bring his products to local businesses like boutiques, barbershops, and car dealerships. 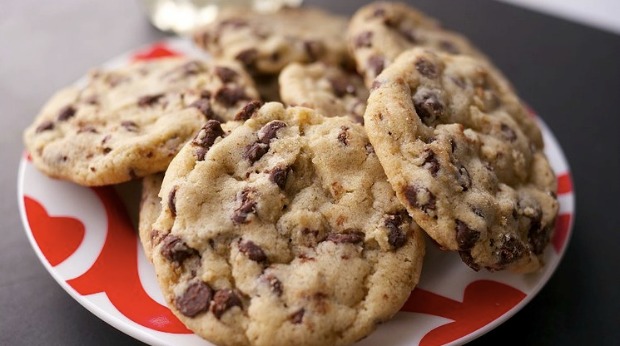 And although his mom is now legally required to do the baking, Nieves is still the one in charge. His mom, Lisa Nieves told CBS News:

“Sometimes I cannot believe my son is my boss. Like, hold on a second. And sometimes I have to correct him. Because he sometimes takes that to the head. And I have to say, ‘Hold on, Cory, I gotta cut the check. You can’t. So let’s get it together.” 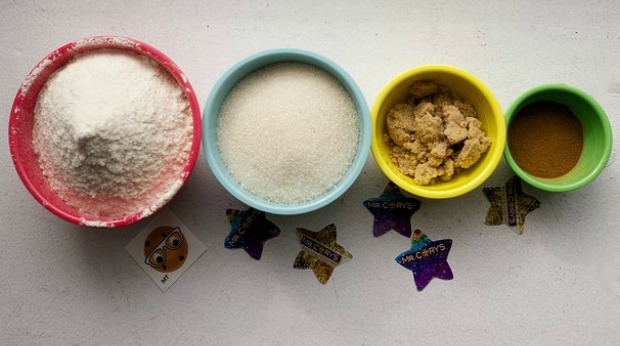 It’s been five years since Nieves first got the idea for Mr. Cory’s Cookies. And now he sells up to a thousand cookies each weekend, at about $1 apiece. His business has also led to an appearance on the Ellen Degeneres show and more than 30,000 followers on Instagram.

Clearly, Mr. Cory’s isn’t the only company selling cookies. Though the Nieves family did come up with their own recipe, there are likely some other factors that have led to the brand’s success.

First, the company’s strategy to bring its products to other businesses where consumers are already shopping has been a successful one. And the low prices for a quality product have also clearly been a selling point. Having Mr. Cory as the face of the company probably hasn’t hurt either. 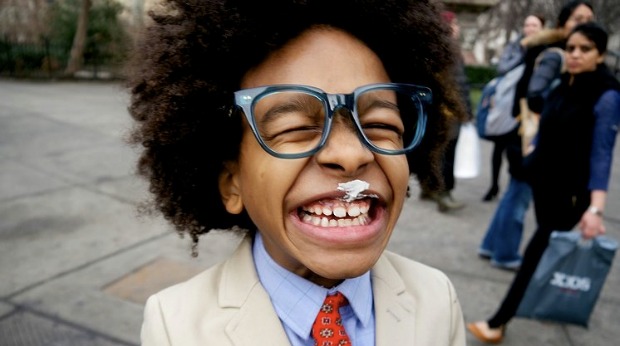 And he says he isn’t done yet. The mini mogul has his sights set on the fashion industry and some other top-secret projects. He told CBS News:

“All the new stuff that’s gonna come out, it’s secret. You know, a lotta new stuff I wanna come out, G-14 Classified. That’s, like, highly secured. Like, high security. If you bribe us, you might just go to court.”