13-Year-Old Entrepreneur Makes a Deal with a “Shark” 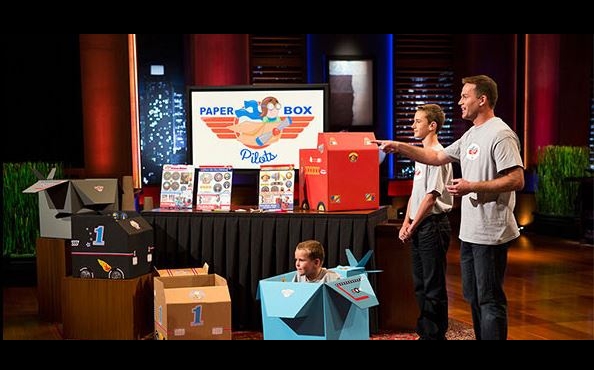 At an age when most kids may be thinking about the next new video game, Noah Cahoon, 13, was thinking of how to expand his father-son business, Paper Box Pilots.

Recently, Cahoon was featured on the ABC pitch show, Shark Tank, where he was offered $35,000 for a full half of the business from Kevin O’Leary, a big name in the toy industry. And O’Leary was not the only shark to bite.

Since childhood, Noah Cahoon and his entrepreneur father, Brian, have created decals for cardboard box planes as entertainment for Noah and then for his younger brother, Milo.

They decided last year to start printing and selling the decals, offering Brian Cahoon the business venture he’d always craved, as well as the opportunity to teach his son about the business world. On the official Paper Box Pilots website, Noah Cahoon explains: 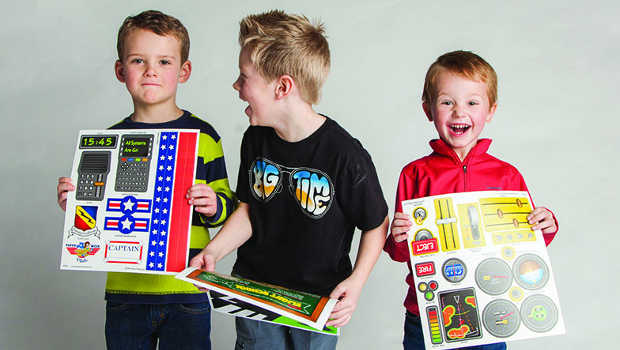 The venture has been a wonderful experience for both father and son, giving Brian Cahoon a chance to follow his entrepreneurial interests while his Noah Cahoon is provided with a wonderful business education.

But according to Brian Cahoon, Noah is involved in every sale and design aspect of the company and, in many ways, is the company’s true leader.  On Shark Tank, the two asked for 25 percent equity in exchange for $35,000 and mentorship to help accelerate the compamy’s growth.

In the end, three ‘sharks’ jumped at the opportunity. One, of course, was O’Leary, who has made deals with huge brands like Mattel Toy Company in the past. Another was investor Robert Herjavec, who proposed $50,000 for half of Cahoon’s company in response to O’Leary’s offer. Finally, investor Barbara Corcoran chimed in, offering $35,000 for a 35 percent stake. 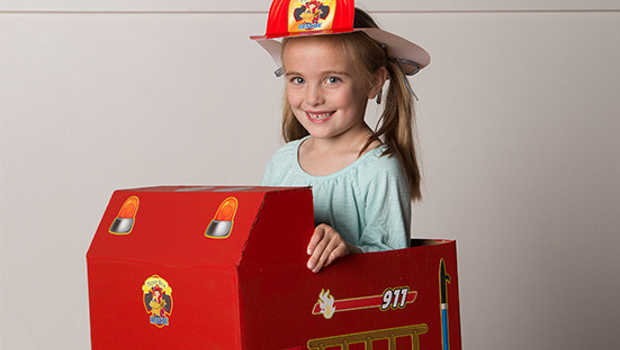 Thirteen year old Noah was left to make the decision on his own, acting as full CEO of the business while his father waited on the sidelines. After three offers were put on the table, Brain looked at his son and said:

“You’re the CEO, and it’s ultimately your decision.”

In the end, Cahoon chose experience over money, taking the $35,000 from O’Leary in exchange for his knowledge of the industry and stunning the other sharks. Cahoon explained that ultimately O’Leary’s connections and expertise had been the deciding factors. Not a bad decision for a 13-year-old CEO! 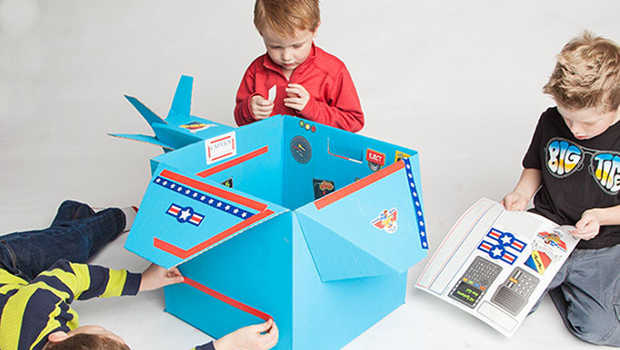 Meanwhile, Cahoon has many plans in the pipeline for his company. Paper Box Pilots has already expanded into making stickers for cardboard box race cars and fire engines. And the company also has plans to launch a line of pre-made box toys soon.

Aubrielle Billig is a Staff Writer for Small Business Trends. She covers business as it is impacted by pop culture, entrepreneurs in the arts, and other topics affecting creative businesses. She has a background as an illustrator and her design page can be found at AubrielleBillustrations.
5 Reactions
Subscribe
Follow @smallbiztrends
RSS LinkedIn Pinterest iTunes