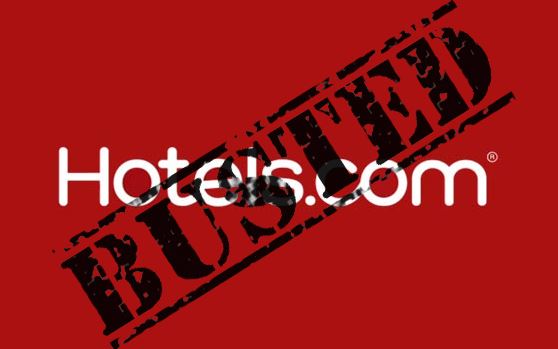 As is true of so many things in life, the big boys have it a whole lot easier than the rest of us. Fishing for backlinks in exchange for money can be risky (not to mention deeply unethical), but that didn’t stop Hotels.com, an Expedia property, from sending out spammy emails asking travel bloggers for precisely that.

Earlier this month, a number of influential travel bloggers received an email from an as-yet unnamed “SEO Manager” for Hotels.com’s Americas division. The poorly-written email was sent from a Hotels.com email address, and claimed that the SEO Manager had been reading the bloggers’ posts. The sender went on to ask if the recipients would be interested in some “brand promotion for our hotels.”

Unfortunately (for Hotels.com), the phrasing of the email soon took a detour into black-hat territory. The sender, who until the end of the email had been asking for hotel reviews or “more neutral content, such as ‘Brought to you by Hotels.com,’” then gave the game away by explicitly asking how much the bloggers wanted to be paid for helping Hotels.com acquire backlinks:

“If you agree with partnering with us on helping us acquire backlinks, I would like to discuss a package or how you wanted to compensated to perform this assignment.”

Predictably, Hotels.com was quick to distance itself from the shady machinations of the SEO Manager. In a canned response shortly after the incident came to light, Hotels.com issued the following statement:

“We work hard to adhere to the guidelines which search engines have put in place. The email is not aligned with our program and was the result of an internal misunderstanding that has been quickly identified and resolved.”

Presumably, the “internal misunderstanding” was that this type of back-alley shenanigans should never have been made public – and the SEO Manager responsible has been fired.

So What’s The Big Deal?

Aside from being risky business, Hotels.com’s attempts to buy backlinks from bloggers highlights just how often large, well-known sites get away with underhanded tactics that would otherwise ruin small businesses trying to do the same thing.

Let’s take a look at other questionable tactics being employed by Hotels.com.

Do a search for “Hotels.com” and you’ll see firsthand how the site leverages its size and power to game the system:

Apparently, the Hotels.com domain has almost 36 million pages indexed in Google. Even an SEO novice could see that something’s up. There’s no possible way that Hotels.com could have that many legitimate pages on its site. (WordStream is quite large and we only have 14,000 indexed results.)

So what’s the deal with all those pages?

Well, Hotels.com is using computer-generated pages featuring thin content and link farms to game the algorithm. The site has a page for virtually every city/state/region/hotel name in the world: 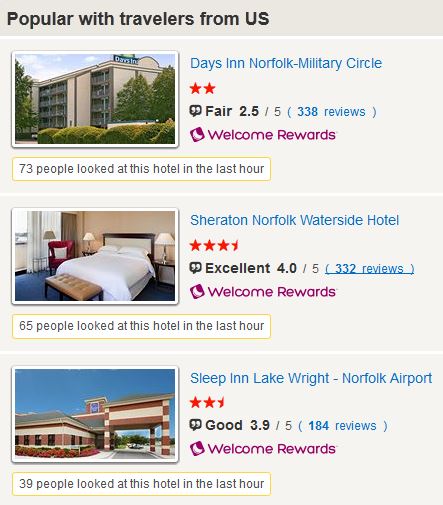 Ads are injected to bulk up all this thin content and further monetize pageviews: 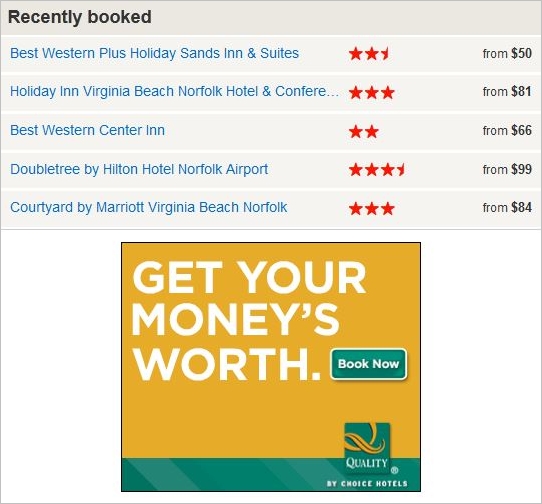 What Does This Mean?

Hotels.com is a paid-link supported content farm that just so happens to offer hotel bookings. The site is using virtually every trick in the book to boost its rankings. When it comes to dodgy SEO tactics, brands get away with murder. Major brands still purchase backlinks to game their search rankings, despite the risks.

The practice is common knowledge among those in the know. And SEO is too important to sites like this for management to not know of these kinds of tactics.Google spam algorithms still have a long way to go towards cleaning up the SERPS.