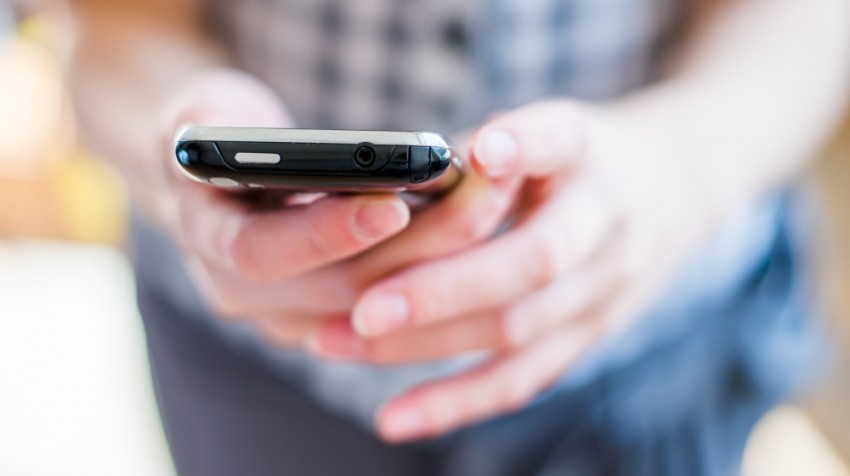 Did you know that in the State of Ohio, it is a felony to post a picture of your completed ballot on a social media site like Twitter or Facebook before you mail it in?  You may think of it as innocent sharing, but according to the Columbus Dispatch, Ohio laws that predate social media make it a crime:

“The law says it is a fifth-degree felony for a voter to “allow the elector’s ballot to be seen by another … with the apparent intention of letting it be known how the elector is about to vote.” Another section of law prohibits displaying a marked ballot while in the polling place.”

Ohio isn’t alone.  According to a chart on the website of the Digital Media Law Project, a majority of states make it a crime to disclose your completed ballot.  Filming or taking a photograph in a polling place is also prohibited in some states.

Before the days of social media and camera phones, none of this was a big issue.  But today, just about everyone carries a camera on them. It just takes a minute to zap that pic of the ballot to the entire world — or at least to everyone who sees your Facebook stream.

But you don’t even have to take a photograph in a polling place to potentially run into an issue.  With the growth of voting by mail and absentee voting, you could be taking the photo of your ballot at home before mailing it in.  Technically, sharing it to the world might violate the law.

Of course, state laws vary.  The penalties and the details around exactly what’s prohibited and what’s not when it comes to sharing ballots will differ.

To some it might seem farfetched to think that anyone would be arrested for posting a ballot on Twitter.

But as a business owner, you have another issue to consider.   What if you post the picture of your completed ballot — proudly showing the candidates you voted for — on the company intranet? Or send it in a company-wide email?  That raises a whole other issue — will employees interpret that as an attempt to coerce them to vote a certain way?

Most states have “voter coercion” laws on the books. Employers are prohibited from threatening employees in connection with voting.  For example, some states have laws saying you cannot threaten that your company will close or that wages will go down if employees vote a certain way.

No matter how innocent your intentions, the obvious danger is in how employees would interpret your sharing of a ballot.

Tip: Never share your completed ballot, or discuss who you voted for, with your employees. You just don’t know how employees will interpret behavior that you’re just exuberant in sharing.