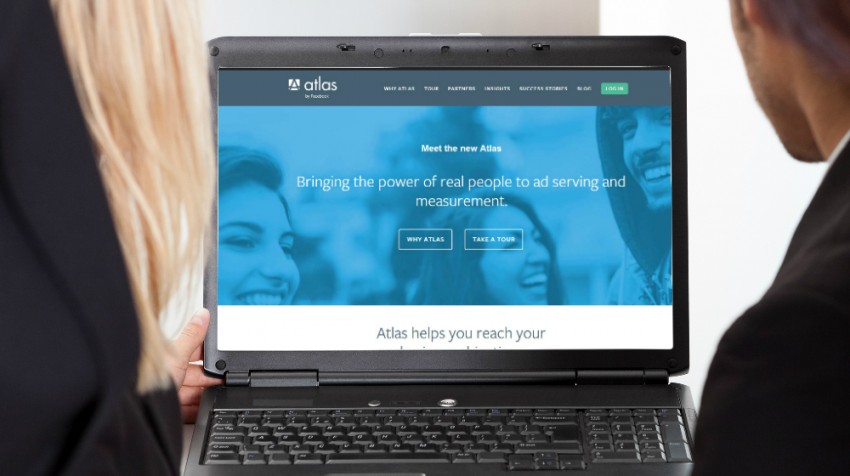 A new advertising offering from Facebook will allow businesses to reach consumers in a new way no matter what device they’re using. It also helps track whether someone sees an ad and decides to make purchases offline.

Facebook will re-introduce Atlas this week as one of the highlights of Advertising Week. Atlas is a company that Facebook purchased from Microsoft.

Atlas will allow advertisers to track their messages across ad platforms, publishers, and devices. Atlas CEO Erik Johnson says that his company’s new offering uses “people-based marketing” to reach consumers wherever they may access the Web. He writes on the Atlas blog:

“Marketers can easily solve the cross-device problem through targeting, serving and measuring across devices. And, Atlas can now connect online campaigns to actual offline sales, ultimately proving the real impact that digital campaigns have in driving incremental reach and new sales.”

Atlas will help advertisers target specific users by leaning on the data that’s already been gathered by Facebook. But while those ads will be purchased through Facebook via Atlas, they can run on sites outside of the social network, namely sites that aren’t owned by Facebook, according to a ReCode report.

The Atlas ads a person will see as they surf the Web, no matter what device they’re viewing them on, would be based largely on their activity on Facebook.

“Cookies don’t work on mobile, are becoming less accurate in demographic targeting and can’t easily or accurately measure the customer purchase funnel across browsers and devices or into the offline world.”

Atlas also says that its user interface will make it easy for advertisers to track where people visit, what device they’re using, and whether or not seeing an ad induces a purchase, either online or offline.

Facebook has been slowly adding opportunities for its advertisers to expand their reach. A few months ago, Web publishers were first allowed to run Facebook mobile ads on their sites. And, as Bloomberg notes, Facebook recently announced it will acquire LiveRail, which enables the social network to serve video ads.