12 Things You Need To Know About Social Advertising 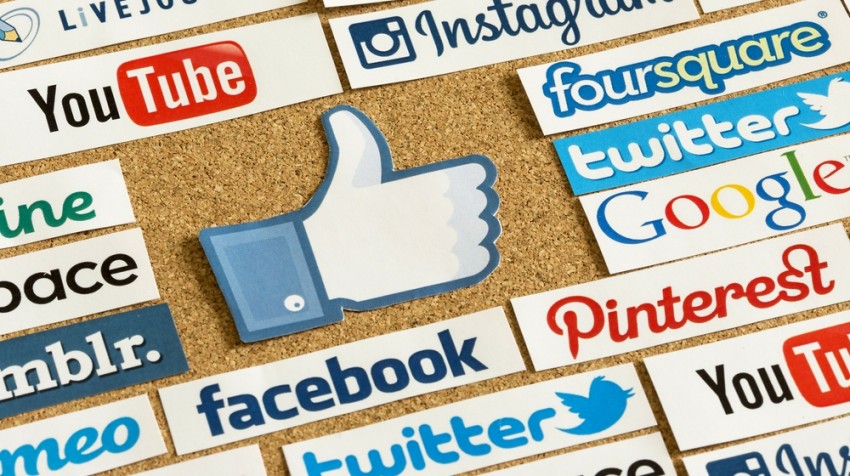 As social media giants like Twitter and Facebook seek to improve their advertising platforms and options (and networks like Pinterest and Vine step up to offer advertising options), social advertising is an area that you should become a lot more familiar with.

Below are some facts about social advertising that can help you start crafting your plan of attack.

You Can Schedule Campaigns

This is extremely helpful if you are only testing out the platform, promoting a specific product, or need to have campaigns running while you are out of the office. Campaigns can run on their own and then automatically stop on a certain date or after spending a certain total amount.

One great thing about social advertising is the fact that it’s possible to target extremely specific audiences. Say you want to target 18-25 year old women living in the United States who also like hiking. It’s possible on Facebook’s ad platform, thanks to their ability to target based on profile demographic information.

It’s Usually Not Too Expensive Per-Follower

One of the nice things about the paid social advertising market is that it’s not too terribly competitive yet. Whether you are doing a Facebook page promotion or a push to get more Twitter followers, depending on your niche, followers are usually less than $1 each. This makes it an affordable way to grow your audience, even if your budget is only $5 per day.

Because you are targeting audience demographics and interests, it’s important that your ad copy stands out, especially given the limited ad space on each platform. Promoted tweets are still going to be 140 characters, so it’s important to make sure they pack the most punch in the shortest amount of space possible.

Even though it’s common to shorten words and use terms like “LOL” on social media – refrain from it in paid promotions. It usually seems disingenuous.

Strategy is Different on Each Platform

Even though most social networks allow you to promote different things through different strategies (e.g. promoting an account/page versus promoting a specific post or website), that doesn’t mean strategy is going to be the same. As mentioned previously, Twitter’s character limit is going to change the content of an ad when compared to a Facebook promoted post.

It’s a Potential Goldmine for Ecommerce

Ecommerce sites have a huge potential for additional income when it comes to Facebook. There are several examples of businesses who have experienced exponential ROI from their social campaigns.

One such example is a case study (PDF) on Facebook covering the Aria hotel in Las Vegas, which reports that, “After running a Facebook eCommerce offer and supporting it with Facebook Ads, the Las Vegas luxury resort sees more than 1,500 room nights booked for a nearly 5X ROI.”

And online service booking isn’t the only industry finding success. Many product e-sellers have had a good experience as well: Facebook’s State Bicycle case study showed a $500,000 increase after promoting an exclusive coupon for Facebook.

A revised version of Facebook’s Atlas was released in September 2014. As a competitor to Google’s DoubleClick, Atlas allows advertisers to target audiences on a variety of pre-approved mobile, social, and web partner platforms. Utilizing Facebook’s focus on demographic and behavior data, it’s possible to utilize their technology beyond just advertising on Facebook itself.

Get Audience Estimates As You Go

One thing that is extremely helpful with Twitter and Facebook advertising is that it gives you an estimated audience size/reach as you build your campaign. As you add more parameters, your estimated reach increases or decreases, in real-time. This is a great way to gauge at a glance whether or not you are creating the campaign correctly and whether or not you need to pare it down further.

Just as the best ad copy possible, the best photo is crucial to getting clicks, likes, and engagement on your campaigns. Don’t just go with the default photo the social platform chooses for you if it doesn’t fit with your revamped ad copy. Take the effort and budget necessary to buy or create the proper photo that will capture your audience’s attention, while also illustrating your ad copy nicely.

You Can’t Do Two Ads At Once

Unlike paid search, you can’t do multiple ads per campaign on social platforms. For example, a Boosted Post campaign on Twitter or Facebook is for that post only. You can’t craft a campaign where all your posts that mention your new product announcements automatically. These all must be done one at a time.

Similarly, the campaigns where you are promoting a website or your company’s profile only allow one post/message at a time.

Try Different Campaign Styles To See What Has The Most ROI

As discussed previously, there are multiple campaign types on each platform. For example, you might find that getting more likes on your Facebook page or Pinterest profile actually leads to more revenue due to increased overall visibility, versus specifically creating a new campaign for each new product your have.

It Doesn’t Take as Much Keyword Research

Finally, because your campaigns are shaped by user interests and demographics instead of keywords based on user search, there usually isn’t as much keyword research needed for paid social campaigns. Thinking linearly with common sense (as to what your customers want) is a lot more useful when it comes to paid social.

For example, a florist wanting to advertise on Facebook should advertise not only for people interested in weddings, but also around prom and homecoming in their area. Likewise, if it’s rainy season, an umbrella company can create a “be prepared” campaign for their products versus attempting to sell something most people only buy right when they need it.

No matter your industry or products, social advertising can help you grow your audience, increase sales, and boost online visibility. While every social platform won’t be worth the effort for every company, it’s worth experimenting with a few low-cost campaigns to find the right fit.

Sujan Patel has championed Internet marketing and entrepreneurship for over a decade. His experience, ideas, and strategies have helped hundreds of companies build and strengthen their businesses online. Sujan is the VP of Marketing at thisCLICKS, the makers of When I Work — an employee scheduling software solution for small businesses.
3 Reactions
Subscribe
Follow @smallbiztrends
RSS LinkedIn Pinterest iTunes