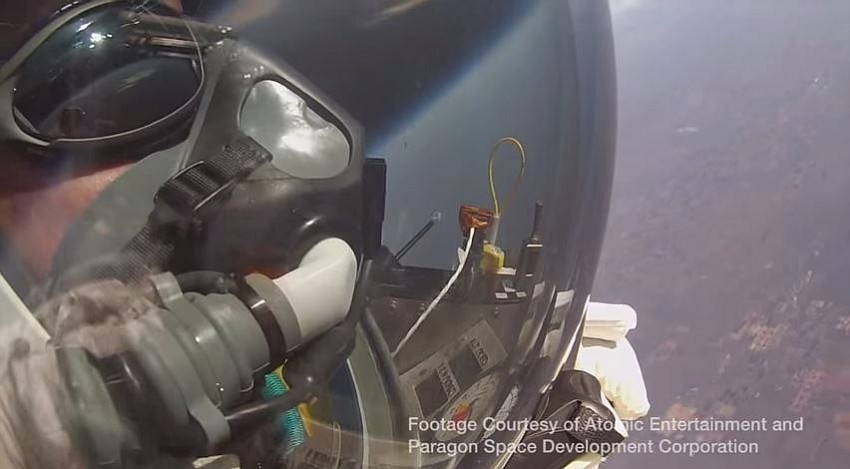 To achieve this amazing feat, Eustace enlisted the technical assistance of Paragon Space Development Corporation, wore a custom-made space suit and used a 35,000 cubic foot helium balloon for his ascent. 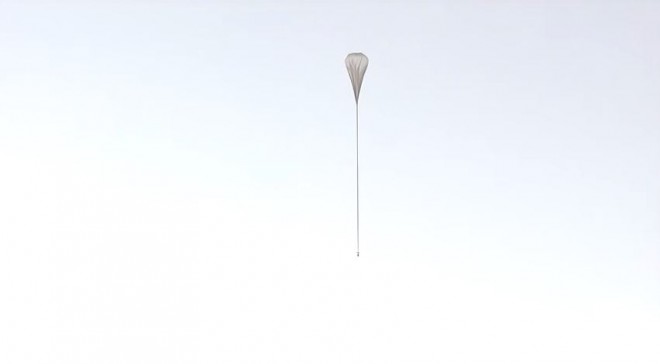 Once he reached the upper edge of the stratosphere following a two hour climb, Eustace cut his rope and dropped back down to Earth for 15 minutes.

Eustace deployed his parachute after breaking the sound barrier and landed safely from his impressive jump.