Google Versus Facebook Advertising: A Power Play With Atlas 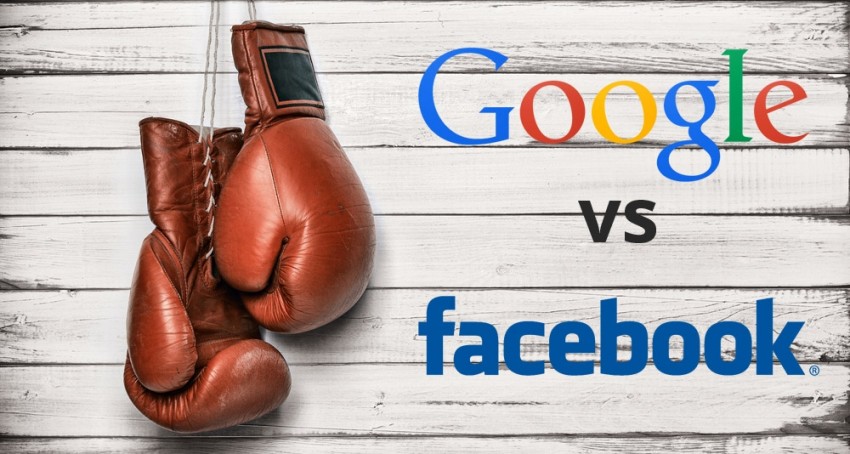 Facebook Ads certainly has come a long way in two years. According to The Wall Street Journal, Facebook will unveil the revamped Atlas system next week. Facebook originally acquired the Atlas Advertiser Suite from Microsoft last year, and the new platform promises to be a reengineered version of Microsoft’s former product.

So What’s the Big Deal?

For starters, Facebook Atlas is capable of much more granular targeting than that currently offered by the Google Display Network. Facebook Atlas will allow advertisers to target specific individuals with highly customized ads, as the system will track users logged into Facebook as they move around the Web.

At present, remarketing relies solely on cookies – which are notoriously unreliable – whereas the Atlas system will make use of users’ Facebook login status to provide advertisers with detailed demographic information.

The potential of the Facebook Atlas platform is huge, not least of all because the system works much more effectively than cookies on mobile devices. Since many of Facebook’s 1.3 billion users spend most of their time online logged into their Facebook account, advertisers will be able to track user behavior across both desktop and mobile devices far more accurately than they can through the GDN – functionality that Google doesn’t currently offer. 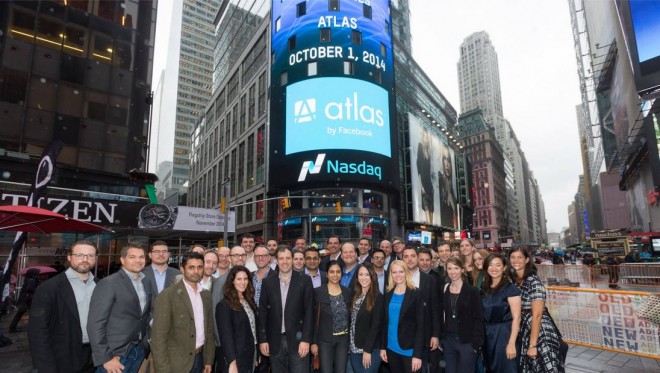 The sheer breadth of information available to advertisers is another tempting proposition of the Atlas platform. At the moment, advertisers can only remarket to users based on the sites they’ve visited, whereas Facebook Atlas will allow them to target highly specific demographics based on their Facebook profiles, such as individuals of a specific age range, marital status, interests, social activity and more.

Sure, Google offers some demographic data to advertisers on the GDN, but the sophistication of Facebook’s new platform puts this data to shame.

Google is rumored to be developing an alternative to cookie-based user tracking, but no details have been released at this time. If Facebook Atlas succeeds, it could accelerate the already swift transition from desktop to mobile advertising. At the moment, the balance is definitely tipping, but the specificity with which advertisers could soon be able to target users could tip the scale away from desktop in a major way.

We estimate that around 20% of Google’s $15 billion in ad sales comes from the Google Display Network, and expect to see some of that budget shift to Facebook for obvious reasons. Definitely a boldly aggressive move by Facebook. 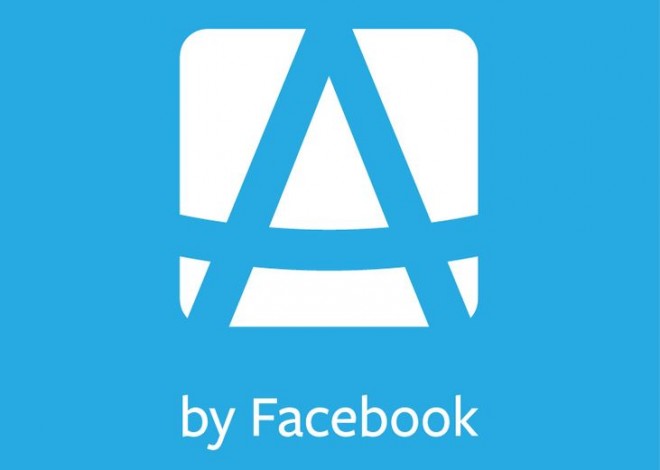 While Facebook Atlas will no doubt have advertisers salivating at the possibilities of what Facebook described as “people-based marketing,” it’s inevitable that not everyone will be as taken with the idea.

For one thing, the shift from cookies to social-based user tracking is sure to raise the specter of online privacy concerns among Facebook users. Of course, one could argue that if people don’t want to be tracked and marketed to, then they shouldn’t be using Facebook in the first place. But the site’s ubiquity and popularity is unlikely to make this a persuasive argument for privacy-minded users.

Reports suggest that data will be gathered by Facebook Atlas anonymously. But when advertisers can access data on virtually everything about their target audience, it’s only a matter of time before privacy advocates call Facebook out for being overly intrusive with how it markets users to prospective advertisers.

What do you think – can Facebook Atlas compete with the GDN, or does Google have an ace up its sleeve?