Hewlett-Packard Will Split Into Two Companies 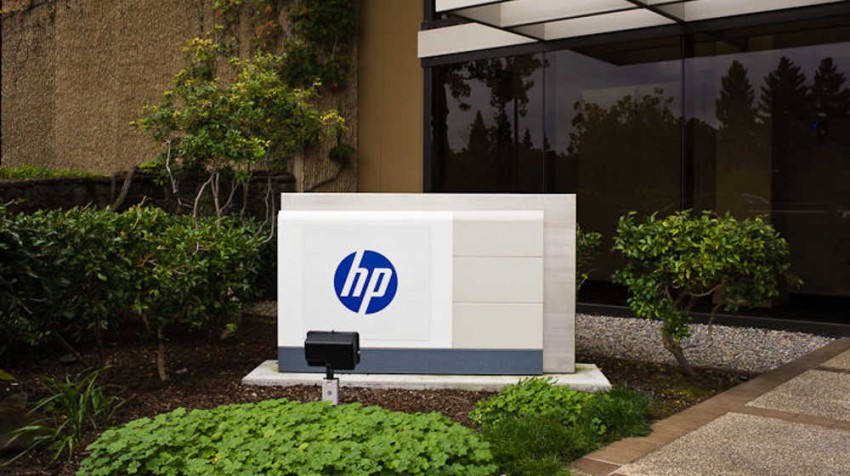 The writing was already on the wall. But today HP officially announced plans to split into two companies. One will be HP Inc., including the company’s PCs, printers and other personal devices. The other will be Hewlett-Packard Enterprise, including technology infrastructure, software and services. (This would obviously include the company’s cloud computing services.)

The announcement follows some major changes at HP in both the PC and cloud computing divisions which will soon be part of two separate companies. This summer HP announced release for a new line of inexpensive PCs and tablets under the collective name Stream. In September, the company revealed plans to acquire Eucalyptus Systems. The company makes open source business cloud software.

The announcement follows an announcement last week that eBay plans to spin off PayPal into a separate company. Both moves could ultimately be good for small businesses depending on a few factors.

In August, HP unveiled the Stream 14. The device could be the first in a line of new computers and tablets that attempt to deliver business computing on a budget. The Stream series of devices will reportedly deliver a low cost computing experience similar the Chromebook.

But importantly, HP is addressing the preference among business users for a Windows device by running a version of Windows on the laptop, which also boasts (as its name suggests) a 14 inch display.

Originally announced as starting at $199, it turns out that the HP Stream 14 will more likely start at $300, Engadget reports. But less expensive laptops and a tablet for as little as $99 may be coming soon.

HP’s acquisition of Eucalyptus Systems, estimated at around $100 million, is more of an acquihire. The goal is to make Eucalyptus CEO Marten Mickos into HP’s Senior Vice President and general manager of HP’s Cloud business. Though this will now likely be part of the new Hewlett-Packard Enterprise.

Better Products and Services for Businesses?

As in the case with eBay and PayPal, both new divisions of HP believe they can focus exclusively on their individual niches free of larger competing priorities.

Meanwhile, Executive Vice President of HP’s Printing and Personal Systems, Dion Weisler will head up the new HP Inc. as president and CEO. Whitman will also serve as non-executive Chairman of the Board on HP Inc’ Board of Directors. The split of the company is expected to be completed by the end of fiscal year 2015.