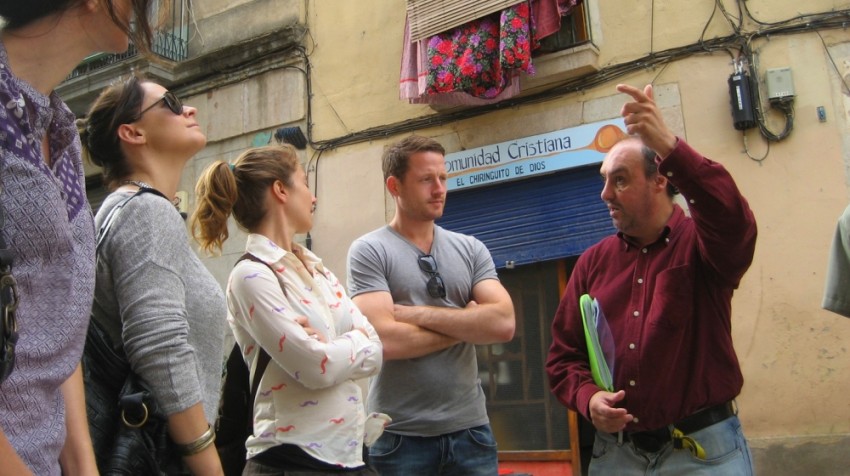 When trying to promote tourism, most cities don’t want to call attention to their homeless population. But Hidden City Tours in Barcelona is doing just that. And business is thriving because of it.

The tour company, which launched in 2013, employs current or former homeless people as tour guides. Each guide leads walking tours to some of the city’s most popular destinations, including the Gaudis and Las Ramblas. But beyond the basics, they also share personal insights and stories from their own lives. Having lived on the streets of Barcelona, this could lend some truly one-of-a-kind perspectives.

“Our guides have much life experience, empathy, and I’d say almost a sixth sense from years of living on the street.”

She recruits her employees from local social services and soup kitchens. They must be drug and alcohol free and have the ability to speak multiple languages. In addition, Grace works with a local historian who helps the tour guides brush up on their knowledge of local landmarks.

The tours are mainly comprised of just about four people at a time. So they’re also more intimate than your typical city tours. That mix of small group size and unique insights has been the key to the company’s success. 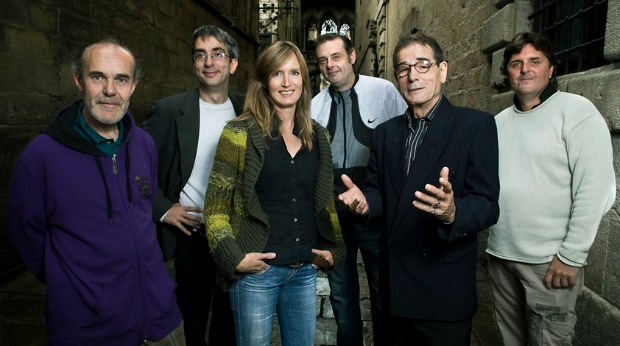 And that’s important to Grace (pictured above), who insists that though her company employs homeless people, it’s far from a charity group. She said:

“A charity is a body that receives donations and grants. We are a company that offers a service, a quality service. We receive no funding or donations. A social enterprise must be economically viable, otherwise it just causes more problems for society.”

Hidden City Tours currently employs five people, in addition to Grace. And the company, though it was initially funded by Grace, is now fully supported by tour profits.