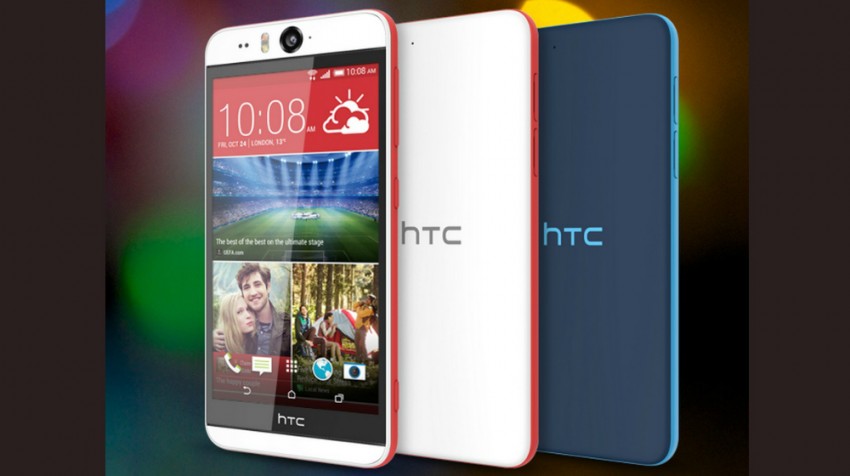 It’s hard to take a really good selfie if the front-facing camera on your smartphone shoots photos that were outdated by the year 2000’s standards. HTC’s new smartphone, the Desire Eye, is aiming to revolutionize the selfie. It’s got a 13-megapixel front-facing camera, the same resolution as the rear-facing camera. That means the next photo you take of yourself at a conference or for your social media profile will look sharper than ever.

Of course, for small business owners, just as important is the ability of the Desire Eye to enhance video conferencing while you’re on-the-go. This could be the end of choppy pixelated videos while you’re using Skype on your mobile phone.

Apart from the cameras, the Desire Eye has some impressive internal specs, according to a review of the device by The Verge. HTC’s newest smartphone has a 5.2-inch 1080p HD display. It’s stocked with a Qualcomm Snapdragon 801 processor and 2GB of RAM. That’s equal to HTC’s more expensive M8 smartphone and the new iPhone 6. But unlike the more premium devices, the Desire Eye has a plastic finish, not a metal one.

HTC says the Desire Eye will be available some time in October but has given no indication on what it will cost. At the same time that HTC is unveiling its new smartphone, it’s also officially introducing the Zoe photo network.

When you take photos with an HTC device, it can be shared to the Zoe network. Within the network, HTC says that users will be able to group and edit their photos and videos to create “highlight reels” of multiple shots.

These “reels” can also be shared via Zoe on other social media networks. And friends of users on the Zoe network will be able to include their photos and videos in their collections too.