Does the Shelving of Mandatory Gmail Integration in Google+ Mean the End is Near? 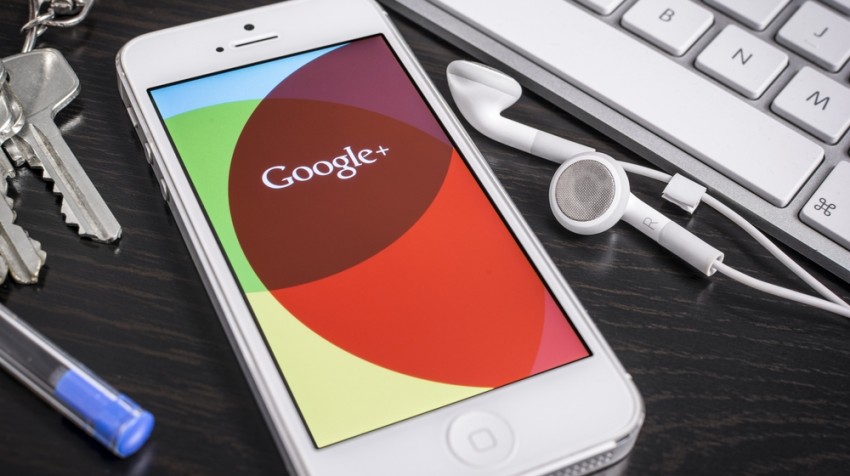 Google has gone to valiant lengths to convince us that rumors of Google+’s demise have been greatly exaggerated, but Google is no longer forcing new Gmail users to connect their account to a Google+ profile – yet another move that could signal the end for Google’s troubled social network.

Rumors of the decoupling of Google+ and Gmail first surfaced in the spring. Google, unsurprisingly, hasn’t exactly gone out of its way to shout about the change from the rooftops, instead choosing to quietly shelve the mandatory integration which had previously been in place since 2012.

Although the change means that new Gmail users will no longer be forced to sign up for Google+, they’ll still have the option to do so, as you can see in the image below. 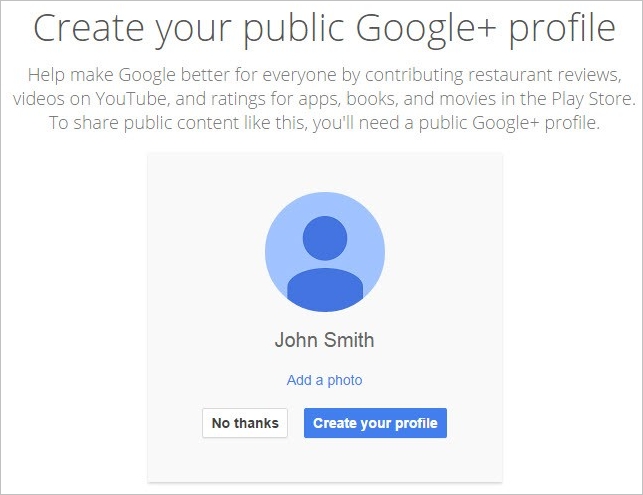 Gundotra’s sudden departure from Mountain View sparked rumors and intense speculation about the future (and imminent demise) of Google’s social network, which execs at Google were quick to deny. However, the decision to backpedal on a key component of Google’s growth strategy for Google+ suggests, at best, that they’ve figured out users wanted to make that decision for themselves.

At worst, it’s another sign that Google+ as we know it is on the chopping block.

Of course, the mandatory Google+ Gmail integration wasn’t the first time that Google incurred the wrath of users. There was the time Google killed its RSS reader, which had a small but fiercely loyal fanbase. And when Google announced that YouTube users would need a Google+ profile to access the platform, the site’s considerable user base was outraged.

To add insult to injury, it later came to light that the forced integration of Google+ and YouTube actually resulted in significantly more spam comments, trolling, and some imaginative uses of ASCII art. Perhaps having learned a valuable lesson in keeping the peace, Google may be taking steps to make its Google+ integration less Draconian.

What do you think of Google’s decision?

UPDATE: An official Google spokesperson has confirmed the changes via email, stating: “We updated the signup experience in early September. Users can now create a public profile during signup, or later, if and when they share public content for the first time (like a restaurant review, YouTube video or Google+ post).”

Larry Kim founded WordStream in 2007. He serves as company CTO and is the author of 4 Award-Winning Books on Software Development. Larry also blogs at the WordStream Blog and practices photography in his spare time.
13 Reactions
Subscribe
Follow @smallbiztrends
RSS LinkedIn Pinterest iTunes