Just Cookin Leaves Prices Up to Customers — and God 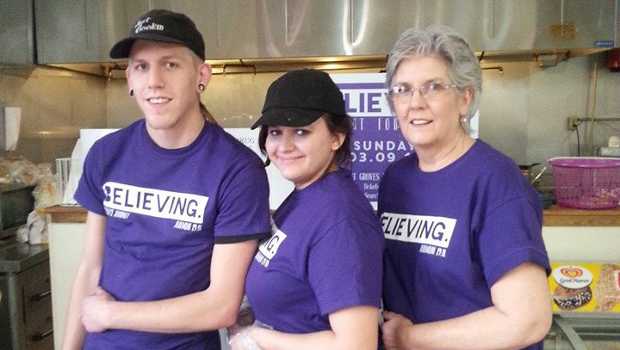 “I am putting my “FAITH” where my CASH REGISTER is. I am letting go and letting GOD!! No prices….No totals…..You pay what you think your meal is worth!!! Just Cookin is a God filled business….Thank you for Blessing us with the opportunity to serve you!!!!”

The strategy might not at first glance seem like a good way to increase revenue. However, Parris got the idea while praying about low profits during the summer months, she told ABC News. The community where she operates her business is a college town meaning less activity between semesters. 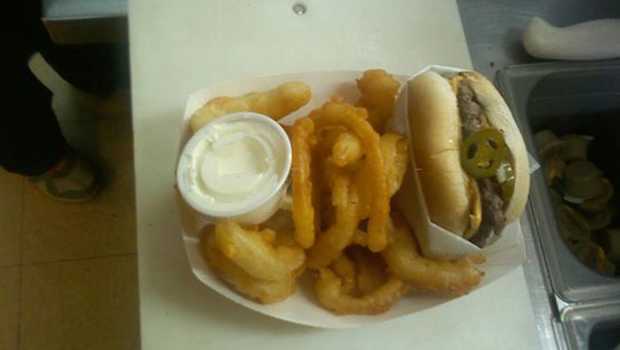 The decision has caused some controversy.  On Facebook, a few visitors have complained about Parris mixing business and religion — a taboo subject with some business owners similar to mixing politics with business.

Generally, however, the campaign has been overwhelmingly successful, and Just Cookin reports it has tripled its revenues as a result.

Originally, the promotion was planned to last for one week. However after seeing it’s success, Parris has decided to extend it. Now she says she’s not sure when it will end.

Reaction among customers has been positive as well, Parris insists. The new policy has given some an opportunity for a meal they perhaps couldn’t have afforded before. Meanwhile, other customers leave a bit more money to make up for the difference. 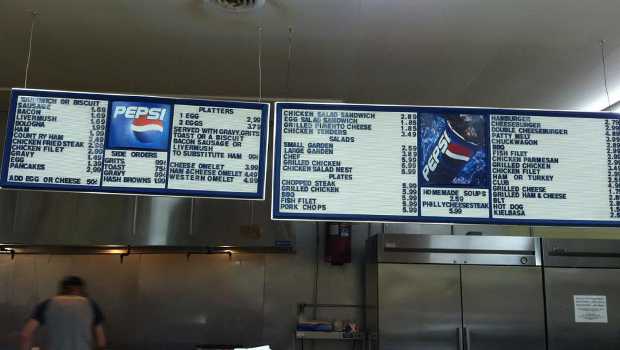 Parris says her pricing strategy has led to a community of customers who routinely leave money for the table after them or pay for a neighboring table’s meal.

Though just a local eatery specializing in hand patted burgers, hot dogs, salads, sandwiches, breakfast and brunch items, Just Cookin’s unique pay-what-you-will menu has really put it on the map. And, while a bit controversial at times, it seems to  have also generated the kind of social media buzz most businesses only dream about.