Motorola’s Shamu Will Offer a Whale of a Smartphone Screen 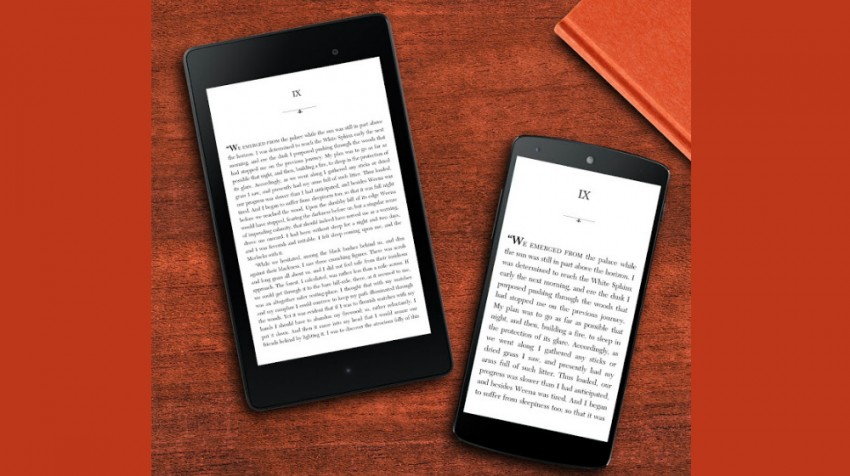 You may need a bigger boat for what Motorola is dubbing Shamu, a nearly 6-inch phablet device that’s expected later this year. The new Motorola Shamu device may actually be called Nexus X by the time it’s released. (Although a recent report from Android Police claims it will be called the Nexus 6.) But around Motorola circles, the new phablet is being code-named Shamu, after the famous killer whale.

Though no formal announcement on the device has yet been released, it’s expected that it should have a 5.92-inch display. At that size, it’s larger than similar offerings by Apple and Samsung but just a touch smaller than the largest similar device from Nokia. Think of it as an upgrade to the Moto X that Motorola currently has on the market.

The 6-inch Nokia 1520 is among the largest devices on the market for smartphone users. Clearly, Motorola’s offering — if it meets projected specs — would be just shy of that mark.

Apple just finally entered the phablet market with its recent introduction of iPhone 6 Plus. However, that “phablet” measures just 5.5 inches diagonally. The Galaxy Note 4 measures just slightly less than the purported Motorola offering, at 5.7 inches.

In addition to the larger display, Motorola Shamu should make quite the splash with its internal components and other hardware. That includes the QHD display and a 3,200 mAh battery.

There will be a 13-megapixel camera mounted on the rear of the device. The camera should be able to record 4K UHD video, too. There will also be a 2-megapixel front-facing camera.

The anticipated phablet will also use a Snapdragon 805 processor to run the latest version of the Android mobile operating system. There have been confirmations that the new Nexus device will operate on the upcoming Android L. It should come stocked with 3GB of RAM memory along with 32GB of internal storage. There may be other storage options in the near future, too.

Unlike other recent entries into the phablet market, there is no word whether or not the new Motorola device will feature fingerprint ID technology or Near Field Communication, used mostly to enable mobile payments.

More details on Motorola Shamu will likely be made available when Motorola formally unveils it. That announcement should come in October, according to a 9to5Google.com report.