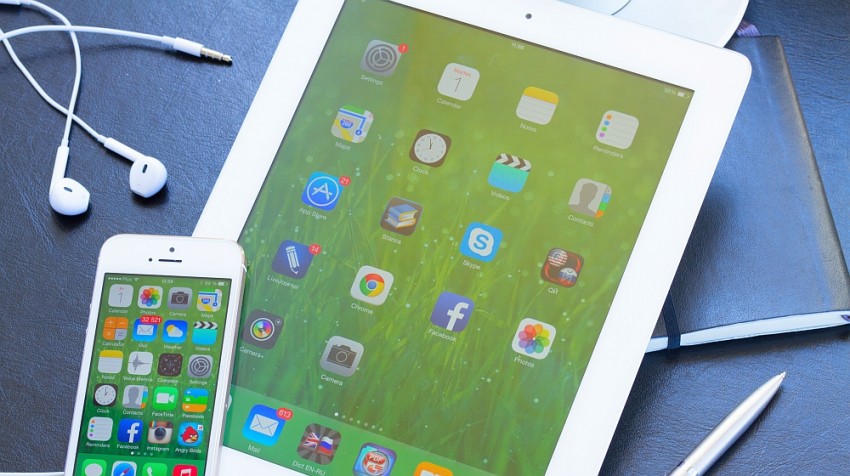 Back in August, rumors arose that Apple was set to begin production on its largest iPad ever. The company was originally expected to start manufacturing this new 12.9-inch iPad in early 2015. Then, plans were apparently bumped up with production set to start before the end of this year.

Well now, it appears the company is going back to its original plan.

The Wall Street Journal quotes sources close to the production process and says the reason for this latest change in plans is simple. The demand caused by the iPhone 6 Plus, the company’s largest smartphone to date, is taking priority.

In fact, so huge is the demand for the new phone, the Chinese factory in charge of assembling it is having a hard time finding enough workers to keep up, reports suggest. With that same facility likely in charge of putting together the new iPad too, the delay may be easier to understand.

Meanwhile, Apple has been mum on news about a 12.9-inch iPad so far. It’s unclear whether an Oct. 16 Apple event could be to unveil plans for the new iPad or to announce some other upcoming Apple device.

Details on the new giant iPad are scant at the moment. But the device would be larger than the new full-size, 9.7-inch iPad expected to be available to consumers in time for the holiday shopping season. A new version of the iPad mini is expected out around the same time.

Business Insider also reports Apple could be set to unveil a tablet/laptop hybrid to address the growing popularity of these convertible devices. At the same time, the site admits such a  move might be difficult given the company’s open criticism up to this point of Microsoft’s Surface tablets.