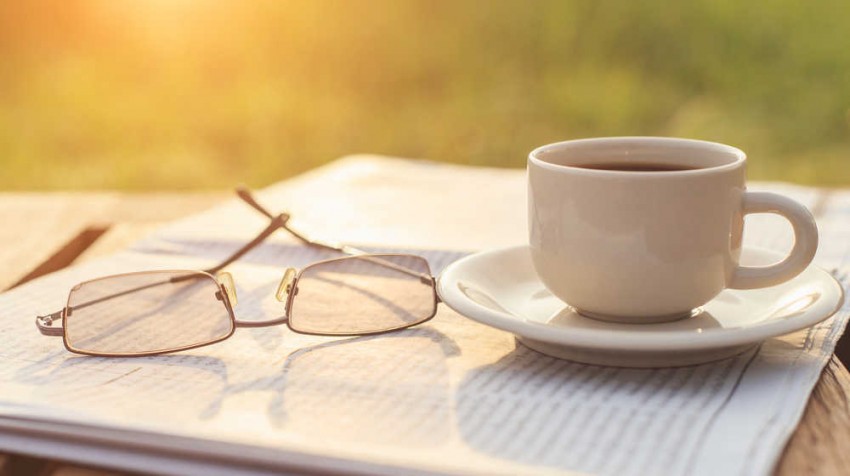 Apple is premiering new technology. And that includes tools and features helpful to small businesses too. You’ll find details on these and other important small business stories in this week’s small business news and information roundup.

Apple claims its new 5K Retina iMac has the best resolution of any digital display — ever. It might sound like an idle boast were it not for the fact that the company has some numbers to back it up. The new iMac’s Retina display contains a total of 14.7 million pixels, for a 5120 x 2880 pixel resolution.

The latest update to the Apple operating system OS X Yosemite brings a new feature called “continuity” that officials say unites operation of the company’s iPhone and iMac. Think of it as a way to “hand off” active apps, documents, emails and even phone calls from your iPhone to iMac and back again.

Lots of small businesses use televisions in their premises: gyms, sports bars, restaurants — to name some.  But what business owners may not realize is that using consumer televisions for commercial purposes may void or reduce the warranty. And if you decide to use a TV or monitor to run an in-house presentation, say in your lobby, it can be cumbersome and expensive.

As is true of so many things in life, the big boys have it a whole lot easier than the rest of us. Fishing for backlinks in exchange for money can be risky (not to mention deeply unethical), but that didn’t stop Hotels.com, an Expedia property, from sending out spammy emails asking travel bloggers for precisely that.

When and How to Use Autoresponders

If your small business wants more customer conversions (i.e. sales), then learning when and how to use autoresponders is a step in the right direction. These pre-scheduled emails, usually one or more in a series, are triggered by customer behavior and can be used to target, engage and convert prospects to buyers.

According to a report earlier this year by ZenithOptimedia, global ad spending is on track to grow 5.5% this year to $537 billion, with Internet advertising expected to account for almost one-quarter of that, at $121 billion.

Capital investment activity at non-corporate businesses has been declining for the past decade, data from the Federal Reserve’s Flow of Funds report shows. Between 2000 and 2011, the latest year data are available, the average non-corporate non-financial business reduced its gross fixed capital formation by one-third, when measured in inflation-adjusted terms. This decline is troubling.

13-Year-Old Entrepreneur Makes a Deal with a “Shark”

At an age when most kids may be thinking about the next new video game, Noah Cahoon, 13, was thinking of how to expand his father-son business, Paper Box Pilots. Recently, Cahoon was featured on the ABC pitch show, Shark Tank, where he was offered $35,000 for a full half of the business from Kevin O’Leary, a big name in the toy industry.

There’s been plenty of debate over the last several years about the pros and cons of flexible hours for workers. But whether businesses think it is a positive or a negative, it’s a concept that is becoming more commonplace in workplaces around the world. In fact, the U.K. enacted a new law that allows workers to request flexible hours.

Facebook can be an incredible tool for small business promotion. In fact, there are some businesses that have even built their entire marketing strategy around Facebook. The site offers so many different opportunities for both paid and free promotions that it can be difficult to know which tools will be the most effective.

Getting Your Business Energy Efficient Before the Holidays

The holidays are quickly approaching, meaning less time to focus on the finer details of running your business and more time focusing on holiday shoppers. As a small business owner, you know the holidays are a crucial time to your bottom line. However, as many found out during the Polar Vortex last year, it is easy to lose a significant portion of those profits to high energy costs.

Wow Your Staff With These 18 Clever Employee Gift Ideas

Your employees are a big part of your business’s success story.  So understandably you want to reward them and make them feel appreciated. That may include a special gift at that special time of year. So here is a list of 18 clever employee gift ideas for 2014. It’s a list compiled to fit a variety of small business budgets.

9 Holiday Marketing Tips to Make Your Retail Store Stand Out

With Halloween almost here, Black Friday, Small Business Saturday and Cyber Monday aren’t far behind. For small retailers, that means it’s time to gear up for your holiday marketing moves. Like last year’s, this is a short holiday shopping season (just 26 days between Black Friday and Christmas, compared to the more typical 31), so you’ll want to make the most of it.
Latest news photo via Shutterstock