Nexus 6 Could Compete with iPhone 6 Plus, Other Phablets 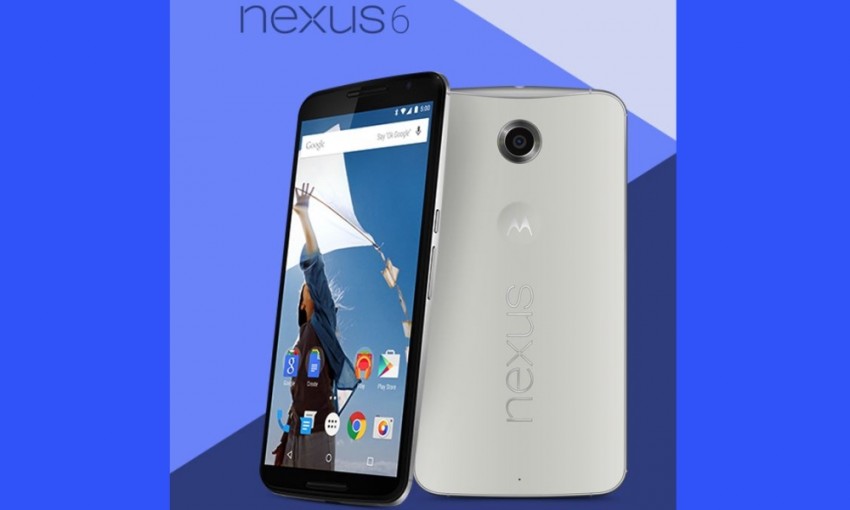 Motorola’s Nexus 6 code named Shamu has finally surfaced and seems likely competition to the iPhone 6 Plus and other popular phablets.

The Nexus 6 features a full 6-inch quad-HD display. That’s a half-inch larger than the new iPhone 6 Plus. That screen size also matches the dimensions of the Nokia Lumia 1520 and outclasses the display of the Galaxy Note 4 at just 5.7-inches.

Customers will be able to preorder the device through the Google Play Store beginning in late October. The phablet will be available in midnight blue or cloud white. Memory options will include a 32GB and 64GB version of the device.

Motorola says the Nexus 6 will run the new Android 5 Lollipop operating system. In a post on the Official Motorola Blog the company explains:

“It’s no secret we love Android. That’s why every one of our Moto phones is built on a foundation of pure Android – it’s easier to use, delivers amazing performance and lets you choose how you want to use your phone.”

The device will also feature:

Motorola says the new Android operating system will have a variety of positives:

“Lollipop introduces Material Design so that content responds to your touch, or even your voice, in more intuitive ways, and transitions between tasks are more fluid. Plus, new call and message notifications allow you to act on (or dismiss) them without interrupting what you’re doing. And much much more.”

The Nexus 6 will be sold in the U.S. by Sprint, US Cellular, AT&T and T-Mobile, cnet reports.