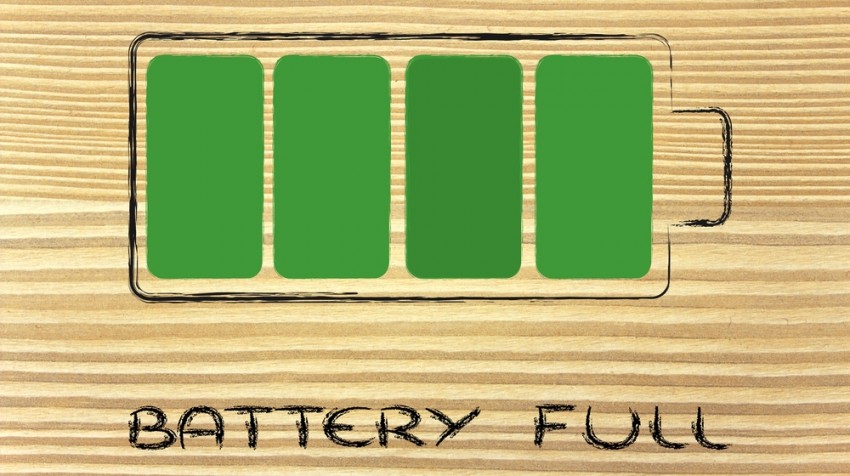 If the slow charging and short overall life of the battery in your smartphone or tablet is the bane of your existence, good news is on the way. New lithium ion battery technology is advancing to the point where it soon may take just a few minutes to get a substantial charge. And the battery inside the phone or tablet you’ve paid good money for could last for up to two decades, not just a few years.

Researchers at Singapore’s Nanyang Technological University say they have developed an ultra-fast charging battery that could replace the one in your smart devices right now. The batteries they’ve developed will be able to charge at extremely fast rates. Imagine batteries that could be 70 percent charged in just two minutes.

The batteries also reportedly have a 20-year lifespan.  With such a battery, the iPhone 6 you bought today could still be working in the Fall of 2034. By then, you’ll wonder how you ever managed with a battery that lasts only a few years as ours do today.

By comparison, researchers say today’s average battery in a smartphone is good for about 500 recharge cycles. That could get you about three years of use, by their estimates. And that battery may take up to two hours to get a full charge, the researchers say.

For small business owners, a smartphone or tablet going dead at the wrong time could spell disaster depending on the circumstance. And a battery with a twenty year life span also has serious implications for obsolescence of your technology since it’s at least one of the reasons we’re all constantly trading in our phones for a newer model.

The new technology would replace the graphite used for the negative pole in a lithium ion battery with Titanium dioxide, a cheap and abundant material found in soil, researchers say.

Of course, this technology isn’t only good for smartphones, tablets, and other handheld technologies. Associate Professor Chen Xiaodong of the University’s School of Materials Science and Engineering, who invented the new battery technology says it will also have other important implications. The new battery will make it possible to recharge an electric car in minutes, dramatically increasing the range of these alternative energy vehicles.

In a release from the university, Chen suggested other benefits:

“Equally important, we can now drastically cut down the toxic waste generated by disposed batteries, since our batteries last ten times longer than the current generation of lithium-ion batteries.”

The global market for lithium-ion batteries is projected to reach $23.4 billion by 2016. Imagine how much you would save if your current tablet could last you over a decade.