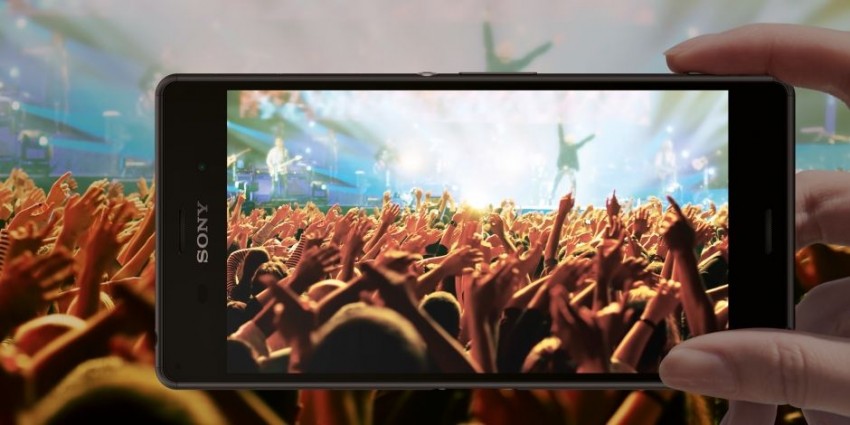 The more we rely on smartphones for an increasing number of tasks, the more it taxes the battery on our devices. That’s why it’s always ideal to take a charger if you’ve got a busy day planned. To respond, many smartphone makers are touting the vitality of their new phones’ batteries.

But until Sony’s recent announcement on its new Xperia Z3 smartphones, the most you could expect from your phone is about a full day of limited use. That’s why Sony’s claim that the battery on the new Xperia Z3 and Xperia Z3 Compact is attention-grabbing.

The company had downplayed the battery life when initially unveiling the devices back in September. But recent reviews have focused on this feature. Sony says the battery on the smartphones will last for two full days.

With a battery conserving that much power, the Xperia Z3 line could be ideal for small business owners who are always away from their office and not always near a place to recharge.

According to Sony specifications, the 3,100 mAh battery on the Xperia Z3 and Z3 Compact gives users about 16 hours of talk time. A single charge lasts up to 920 hours on standby, alone. The powerful battery also gives users about 130 hours of music playback and about 10 hours of video playback.

In an official release on the devices, Sony Mobile Communications President and CEO Kunimasa Suzuki says:

“Consumers demand and deserve greatness from their smartphone – in design, camera and battery life. That’s precisely what we aim to deliver with Xperia Z3 and Xperia Z3 Compact, at the same time as delivering leading innovations such as unique Sony camera experiences …”

That battery life may be one of the main features setting Sony’s new phones from the debut Apple phablet, the iPhone 6 Plus, The Verge reports. The two  phones are otherwise comparable with the Xperia Z3 phablet from Sony actually measuring a bit smaller than the debutante Apple phablet.

The Sony device has a 5.2-inch full HD display compared to iPhone 6 Plus’ 5.5-inch display. The smaller Xperia Z3 Compact (with its 4.6-inch display) spares nothing on the internal specs compared to the larger device. The only difference is that the phablet is stocked with 3GB of RAM memory while the Z3 Compact comes loaded with only 2GB of RAM.

But the early reactions to the Apple devices have also focused on their disappointing battery life, so this may end up being a competitive advantage for the Sony phone.

As for the rest of the new Xperia smartphones, each is waterproof and features a 20.7-megapixel rear-mounted camera. That camera features auto focus. There’s a 2.2-megapixel front-facing camera on the devices, too.