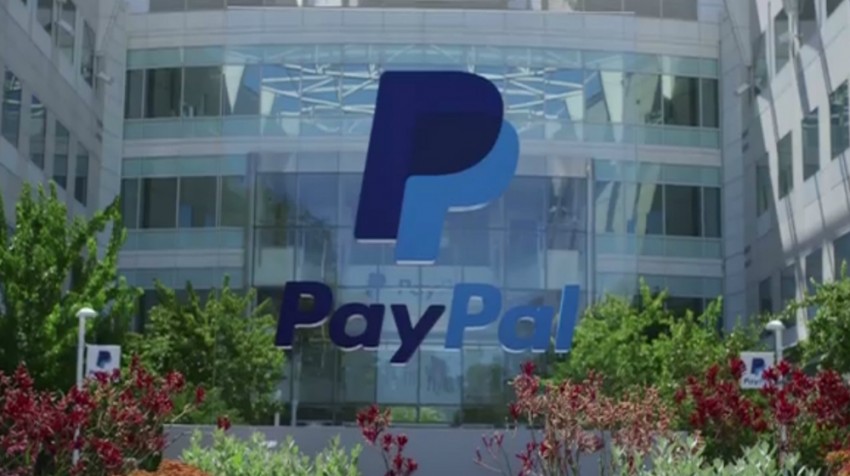 You may have heard about the planned PayPal spinoff from eBay. ebay recently announced the plan to split the companies into separate publicly-traded companies next year.

But what exactly does this mean for the millions of businesses that rely upon eBay or PayPal or both to operate their businesses? Well, theoretically, the change should be a benefit, especially, for PayPal users.

In an official post on the eBay Inc. blog, President and CEO John Donahoe exlained:

How the Spinoff Will Benefit PayPal Users

The move to split eBay and PayPal is designed to make each company more competitive in their respective industries, according to the eBay announcement.

For PayPal specifically, the mobile payments market has gotten extremely competitive with more digital payment options for small businesses than ever before. This includes competition from companies like Square, Dwolla, and now even Apple, with Apple Pay.

So, it’s easy to see how PayPal as a stand alone company might be able to aggressively develop new digital payment features without worrying about competing priorities from eBay’s overall business. In addition, for those businesses using both services, there’s no reason to believe anything will change.

eBay purchased PayPal in 2002 and the PayPal platform is used to conduct many of the transactions on the auction site. But the platform is used as a digital payment option by many other businesses too.

When the changes take effect, Devin Wenig will take over as CEO of eBay. He is currently the president of eBay Marketplaces.

Dan Schulman will immediately take over as president at PayPal. He has also been named the CEO-designee of the new PayPal company once it’s separate from eBay, as defined by this development. Schulman was last the president of American Express Enterprise Growth Group.