The Number One Reason Most Tech Startups Fail 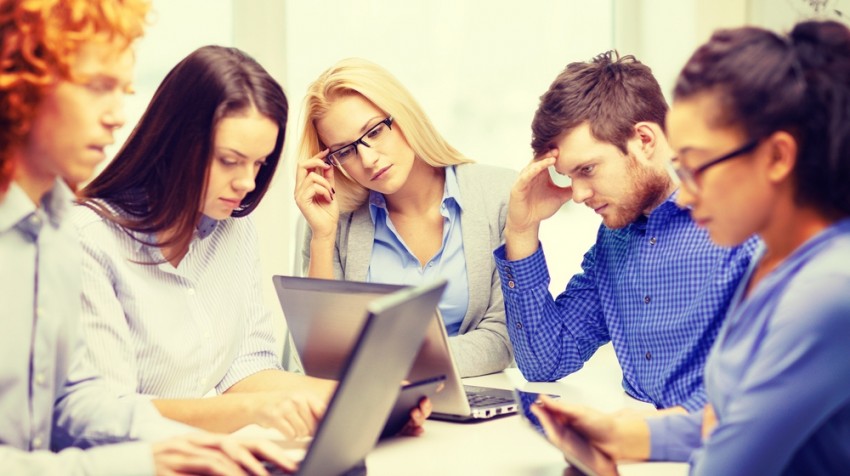 Tech startups fail for many different reasons. But some recent research suggests that there’s one overwhelmingly simple reason that leads to nearly half of these tech startup failures.

Venture Capital Database CB Insights recently went through more than 100 post-mortem essays written by founders or investors after their startups went south. They found that 42 percent of these startups cited a lack of market or need for their product or service as a reason for the failure.

It seems like a pretty simple concept. When starting a business, make sure you are offering something that people actually want. But many startups think they can build a product or offering that they can later convince customers to buy.

There have been examples of such products over the years that succeeded. People didn’t know that they wanted mobile phones, for example, until they actually saw what they could do. But for every truly innovative product that has stood the test of time, there are plenty of others that have failed.

In its article about the research, CB Insights included excerpts from some of the post mortem essays it studied. Many of them include more specific lessons and insights about creating a product or service that customers really want and will actually pay for. For example, the post mortem for politically focused social media monitoring app VoterTide stated:

“We didn’t spend enough time talking with customers and were rolling out features that I thought were great, but we didn’t gather enough input from clients. We didn’t realize it until it was too late. It’s easy to get tricked into thinking your thing is cool. You have to pay attention to your customers and adapt to their needs.”

Other startups can learn a lot from these post mortem essays. Startups that failed did so for a reason. And their founders almost certainly learned some lessons in the process. So startups that want to succeed could improve their chances by doing some research beforehand. It isn’t foolproof, as so many startups fail for different reasons. But in the startup world, minimizing your risk of failure in any way possible seems like a worthwhile effort.

While clearly an important factor, lack of market wasn’t the only reason for tech startup failures cited by these founders. For example, 29 percent of startups in the CB Insights study said they ran out of cash. And 23 percent said they didn’t have the right team. Meanwhile others claimed they were simply bested by competitors, had pricing issues, or had poor marketing strategies.