Has the Recession Crushed SMB Owners’ Spirits for Good? 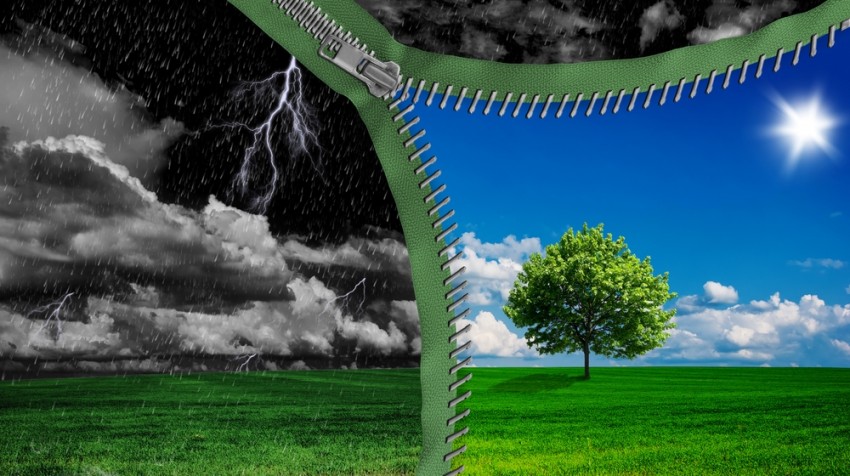 Since this annual survey began in 2003, small business owners’ satisfaction with their businesses has generally stayed the same, hovering near the current 56 percent except for a dip during 2009-2011. But just 37 percent of entrepreneurs in the survey say they feel “extremely or very” successful. That’s down from a height of 47 percent in 2007, right before the Great Recession, and the lowest figure in a decade.

In fact, entrepreneurs have felt increasingly less successful every year since 2007. That’s perplexing, because many other measures of economic confidence have gradually improved. With everything else getting better, why do entrepreneurs feel worse about their success?

Perhaps it’s the media attention to the few hugely successful entrepreneurial success stories (like Facebook) that continued to capture attention—and funding—despite the down times. Maybe it’s the fact that today, even the smallest startup can put up a slick website and seem like it’s in the big leagues, even if the closest thing it has to profits is the founder’s credit card. Or maybe it’s simply the entrepreneur’s version of “impostor syndrome” – the little voice inside that judges others’ social networks, cars and clothes and tells us everyone else is doing better than we are.

Despite their feelings of inadequacy when it comes to success, most small business owners are still satisfied. That could be because being independent—not striking it rich—is what entrepreneurs enjoy most about business ownership. More than 40 percent of respondents say “being my own boss” is the most rewarding thing about entrepreneurship while just 7 percent say money is the biggest reward.

The desire to be your own bosses is also what motivates two-thirds of entrepreneurs to launch their companies coming just behind “securing my financial future,” the impetus for 69 percent of startups. In addition, 51 percent say they started a business so they could set their own hours. Just 29 percent say pursuing new business opportunities was very important to them.

Even though entrepreneurs in the study are generally satisfied with their choices, 47 percent say they’d advise young people to get jobs, vs. 42 percent who would encourage them to start a business.

So what gives? Maybe our definition of “success” needs to change. If you’re happy with the life you’ve carved out as a small business owner, isn’t that a better measure of success than an IPO or the cover of Fast Company?

On the other hand, it’s just as important not to let the recession’s aftereffects downsize your dreams. Sure, it’s okay to keep your company small, a “lifestyle business,” if that’s what you truly want. But if you’ve always wanted to be the next Starbucks – don’t stop believing.

Rain and Sun Photo via Shutterstock