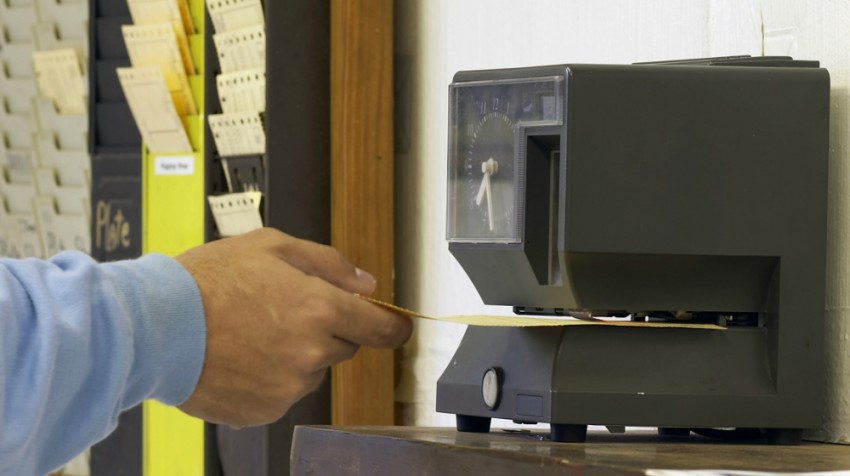 There’s been plenty of debate over the last several years about the pros and cons of flexible hours for workers. But whether businesses think it is a positive or a negative, it’s a concept that is becoming more commonplace in workplaces around the world.

In fact, the U.K. enacted a new law that allows workers to request flexible hours. The law states that any employee who has been with a company for at least 26 weeks has the right to request a flexible working arrangement. The employer must then deal with the request in a reasonable manner. This means they should allow the employee to state their case and offer an appeal if applicable. However, they can still deny the request if they have a good business reason for doing so.

Previously, only parents and other caregivers had the legal right to request flexible working hours from their employers.

But the recent changes have already made an impact on the UK’s working landscape. According to a survey by conference calling service PowWowNow, 8 percent of UK workers submitted a flexible working request to their employer within a week of the law being enacted. And another 11 percent have said they definitely plan to do so. The survey also found roughly 35 percent of those surveyed said they might consider requesting flexible work hours at some point.

These numbers aren’t exactly shocking — even here in the U.S. In fact, way back in 2011, Small Business Trends staff writer Rieva Lesonsky reported:

“….slew of data indicating that working remotely is no longer a rarity, but becoming commonplace, you can add the latest Work Without Walls findings from Microsoft. Microsoft’s research shows that enabling employees to work remotely is fast becoming not a perk, but a business imperative.”

Still, some employers have continued to worry about the impact on their businesses of a more flexible work schedule. Citing data, again from the UK, in 2013 David Wallace reported that:

By contrast, employees have a completely different perspective. According to the data:

In the end, however, employer concerns may be unwarranted. As Lesonsky reports:

“The 2012 National Study of Employers, released by the Families and Work Institute (FWI) and the Society for Human Resource Management (SHRM), found that U.S. employers are offering employees more options for managing when and where they work. The tradeoff for the employees, however, is that employers offering more flexibility are also requiring them to essentially work more.”