Is Your Business a Magnet? Retirement Plans Attract Employees 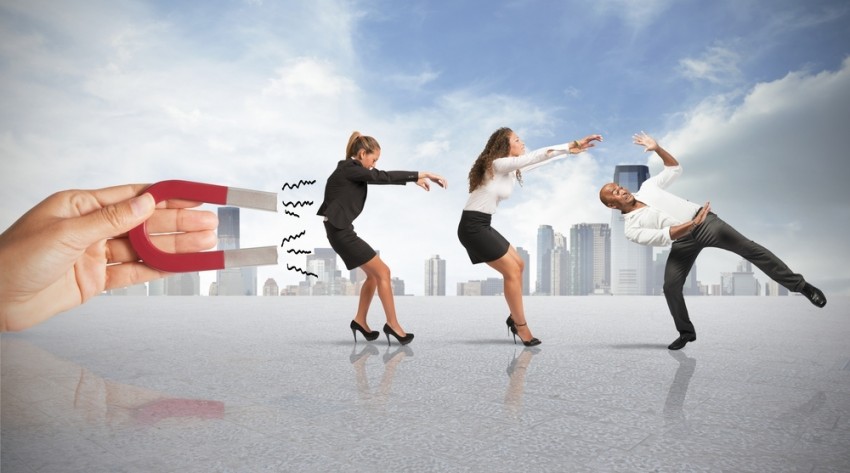 Do you offer your employees a retirement plan? If not, your small business could risk getting left behind in the competition for qualified workers. More companies are offering retirement plans than just a few years ago, according to a new survey (PDF) by the Transamerica Center for Retirement Studies, and more employers are also matching employee contributions.

The trend makes sense considering that hiring and wages are both on the upswing. More employers (72 percent) have hired employees in the past year, and 74 percent have increased salaries in that time period. With salaries and job opportunities increasing, employees have more options for finding greener pastures. As a result, companies that want to hold onto qualified workers are turning to additional benefits such as retirement plans.

Overall, 79 percent of companies offer 401(k)s or similar plans, up from 72 percent in 2007—before the recession. Even among small companies with 10 to 99 employees, nearly three-fourths (73 percent) offer a retirement plan. Of those companies with plans, 77 percent offer an employer match.

Retirement plans are one of the most popular benefits you can offer. They’ve grown even more so since the recession alerted millions of Americans to the benefits of saving for a rainy day.

A whopping 80 percent of employees who have access to a retirement plan at work use it, the survey reports. They save an average of 8 percent of their salaries. Both figures are up from pre-recession levels.

Transamerica recommends companies with 401(k) plans can improve their plans even more by using automatic enrollment plans (which enroll employees unless they opt out), offering professionally managed services, adding a Roth 401(k) option, extending plan eligibility to part-time workers, and educating employees about their retirement plans so they can take full advantage of their savings options.

Don’t have a retirement plan? It’s time to get one. There are many types of retirement plans that small business owners can implement.  Options include the popular 401(k) and the Roth 401(k). There are also profit-sharing plans, SIMPLE IRAs, Simplified Employee Pension (SEP) plan, Employee Stock Ownership Plan (ESOP) and Keogh plans.

The best plan for you will depend on factors including your type of business, age, number of employees and tax concerns, as well as how close you are to retirement.

The IRS website offers further information and guidance on choosing a retirement plan. Of course, you’ll also want to talk to your accountant to determine what will work for your business and your personal retirement goals.

If you want to keep it really simple while still offering your employees a chance to save for the future, President Obama has directed the Treasury Department to create a basic retirement savings plan called the myRA, short for “my retirement account”. The plans will be free to set up and administer, portable from job to job, and allow participants to contribute as little as a few dollars a month. The benefit to employers is that there is no fiduciary responsibility and just a simple, one-time setup, rather than ongoing administration.

Clearly, myRA is extremely bare-bones, and while it might work if you have a very low-paid work force, it’s not going to be enough to attract highly sought-after professionals or skilled employees. The program is expected to launch late 2014. View the details of myRA at the Treasury Department website.